As a result, players have reported seeing a 10X graphics performance improvement.

"Now players can play on gigantic maps and be zoomed out quite a ways to display hundreds or thousands of ships and still get fantastic performance," said Wardell.

While significant features are common in Stardock’s free updates for its games, a full-blown engine upgrade sets a new bar. The new version also includes dozens of new features as well based on player feedback.

Registered users can download the update via Stardock Central, the company’s unique download manager that not only allows users to update its games but can install the entire game from scratch without requiring the CD onto multiple home computers.

A full listing of what's changed can be found here: https://forums.galciv2.com/?aid=154562. The home page for Galactic Civilizations II is https://www.galciv2.com. 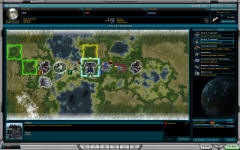 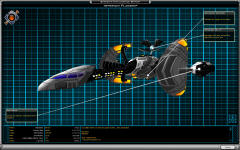 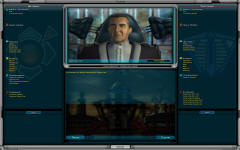 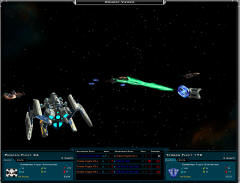 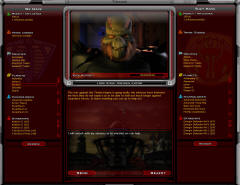 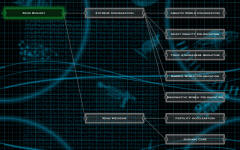 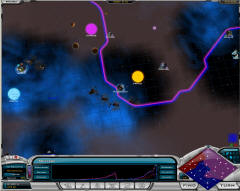 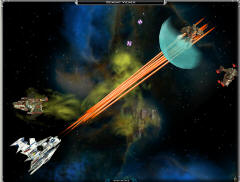