Galactic Civilizations II: Ultimate Edition is now at retail.  This version combines the original release with the 2 expansion packs into a single integrated game. 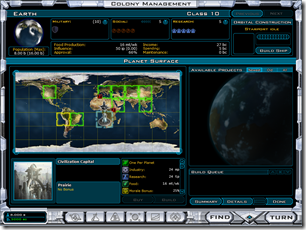 The code-based is the latest version if Twilight of the Arnor but the content is the entire saga put together.

Ultimate Edition takes the full game and presents it in its 3 acts.

Act I: Dread Lords where the galactic civil war puts the humans from Earth and their friends up against the powerful Drengin Alliance.

Act II: Dark Avatar puts the player in the role of a commander of the Drengin Empire on what to do with those civilizations they have conquered.

Act III: Twilight of the Arnor brings back Jena Casey from the outer rim who must work with the last of the Arnor to put a final end to the Dread Lords menace.

Twilight of the Arnor completes the story of Galactic Civilizations II. 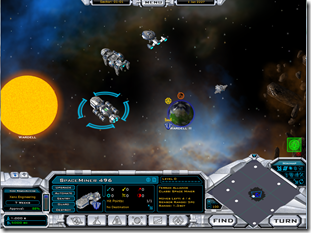 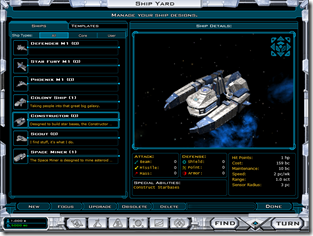 Design your own ships. 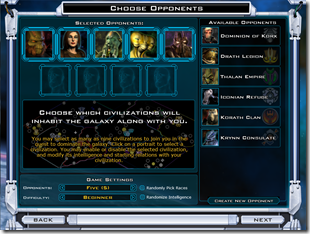 Choose among 12 civilizations or design your own!

In GalCiv, you’re not playing in a distant galaxy. It’s the 23rd century and the humans are on planet earth.

Win through superior fire power, better technology, stronger economics, or the clever use of diplomacy. It’s all up to you.

Galactic Civilizations: Ultimate Edition is at a retailer near you or you can buy it direct from Stardock.

If you already have all the expansion packs and the original then you’re all set already.