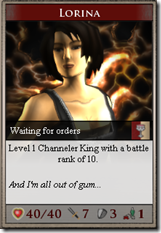 Tomorrow afternoon we anticipate releasing Elemental Beta 1G. This is the last of the Beta 1 series.

To reiterate, our betas are not your typical beta. They’re effectively alphas in that there is very little “game” there. It’s mostly about getting early adopters and us talking together about game mechanics and giving each other ideas.

I’ve written this before but in a modern TBS game, it’s 80% engine/assets and 20% “game” (in other genres it’s more like 90% engine/assets and 10% game).  So the purpose of the beta 1 series has been to just let people (and us) try out different game mechanics.  You are getting to see the sausage factory up close which – for us and our beta group is a big part of the “fun” (in a perverse way).

We will have a detailed change log but it’ll be so insanely long that it’ll be hard to tell what the big new things are.

In no particular order:

This beta is going to be buggy and incomplete. There’s lots of obvious stuff that just doesn’t work yet or is just plain broken. Bear with us as a lot of “stuff” has come together in the past few weeks from the various groups.

What we are looking for are crashes in particular and memory leaks. When the game crashes, if you can send us as much information as possible (particularly the crash location) that would be great.

WHEN should the game be fun?

Realistically, Beta 2 should have the game mechanics sufficiently far enough that it should be “fun”.  We will not go to beta 3 until the beta group consensus is that it is ready to progress to beta 3 in terms of “fun” and reasonable stability.

WHEN can I get into the beta?

Officially the answer is Beta 2 which won’t be until mid next month.  However, if you have pre-ordered (or plan to pre-order) we may open the beta for one day this next Thursday and let everyone who has pre-ordered the game up till then in so that if we have to delay beta 2, users aren’t having to keep waiting and waiting because we want to get their feedback in before we go to beta 2.

WHEN is the game supposed to come out?

We are looking at late Summer.  If we’re done sooner, it’ll come out sooner (probably not) if it takes longer for it to be what we want, it’ll get delayed. I want to make sure we’re all on the same page here: This game matters a lot to us. We’ve been thinking about Elemental for a long time so we want to make sure it’s just right. We self-fund our own titles so there is no “publisher” to pressure us.

That said, based on our internal builds (which includes the full engine that users will get in beta 3) we’re looking at end of August as being fairly safe. If people compare Beta 1D (December) to this beta (2 months later) I think they’ll see how dramatically things have changed. 6 months is a long time but we’ll see. 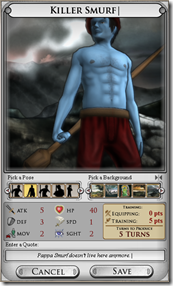 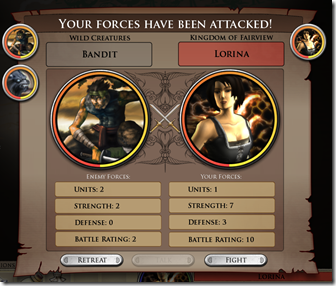 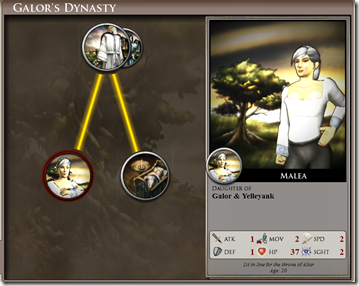