In those days, believe it or not, Microsoft was the one with massive numbers of zealots (OS/2 had them as well). Today, it may seem absurd that Microsoft had Mac-level zealots but it did.

With a single PC OS, we could all standardize. It would be great. Microsoft would never be so stupid as to let their OS get complacent… 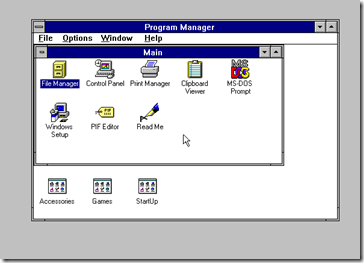 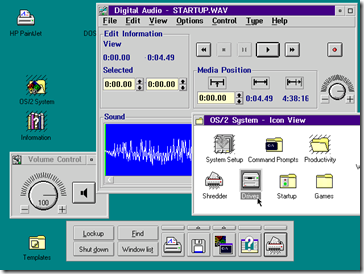 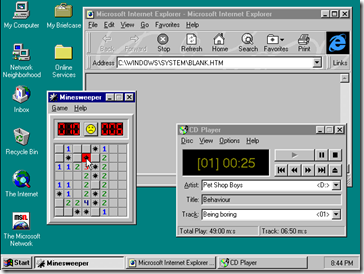 The next year, IBM throws in the towel on OS/2.  Microsoft wins the OS wars through contracts with PC manufacturers that makes Windows available exclusively through them (i.e. the contracts promise a “lower price on Windows” in exchange for not shipping any other OSes). This becomes the beginning of the Microsoft anti-trust issue. 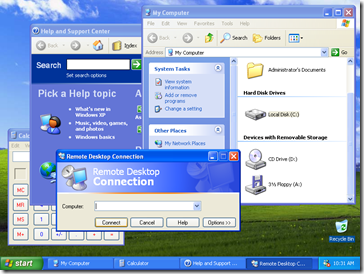 You can see the depressing affect of market share here in this history of Windows.

Contrary to popular belief, consumers often do not choose the winners. Instead, the winners are able to get short-sighted decision makers to hand it to them.  We use Windows as the standard today because the PC OEMs made the short-term decision to get a price cut in exchange for exclusivity.

This has become the template in the tech industry.  Give something for cheap or free in exchange for exclusivity to those who have the real power to decide who will dominate. Once dominance is achieved, the dominant player then calls the shots.

Once dominance is achieved, the investment and cost necessary to compete is too high. That’s why Linux will never be a viable desktop competitor. The inertia is too strong.

All Malibu Stacey needed was a new hat to win her war.