Fallen Enchantress Beta 4 is still a couple weeks away.  But I thought I’d share a brief game play example.

The black sorcerer had been wandering for some time… 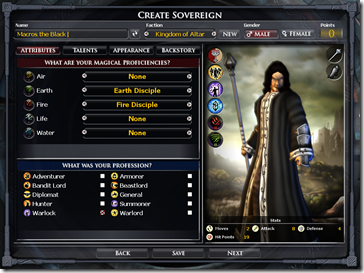 The world was healing from its wounds but was now dominated by monsters, demons, and men who would prey on the defenseless.

He didn’t know what specific event finally made him decide to take a stand. Travelers slaughtered on the plains by bandits? A helpless proto-village overrun by dire bears? Ultimately, it did not matter. What mattered was that Macros had taken a stand and with it, civilization would return to these parts…

Most of the land remained inhospitable for life. But Macros had scouted far and wide and had at last come to a river basin. 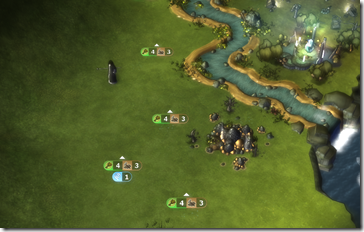 Here he found a land that would support crops, production and most importantly to the warlock, retained trace remnants of essence from the fallen Titans of old.  This essence would serve as a means for him to perfect his arts. 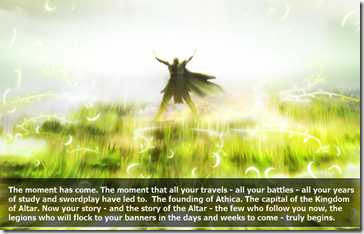 With the construction of Athica,  people began to immediately migrate to the city. The little village meant hope, opportunity and most importantly, safety. It was rumored that Macros the Black was a powerful sorcerer. A warlock. He would protect them. 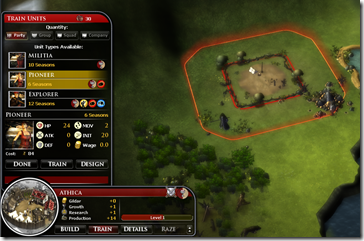 The first order of business was to begin exploring and expanding the resources available to the village. To this end, Macros put out a call for a pioneer.

Aera, who had just arrived, volunteered. Macros escorted her to a place he had seen during his travels. 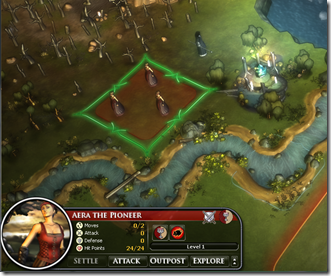 With the outpost completed, the Kingdom of Athica’s influence now reached a rich metal deposit and one of the powerful magical shards, rooted to the earth itself. 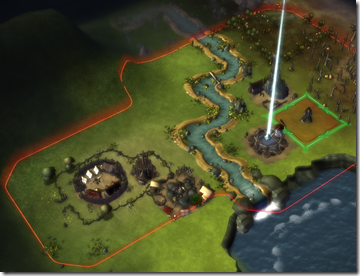 The capital city of Athica was very busing constructing the shard shrine, iron mine and a tower of dominion (designed to act as a beacon to bring people to the village faster).

That Fall, Macros met Inslow. While not fond of battle, he was well liked by the village.  Inslow was a friendly but most importantly, he was trustworthy. To that end, Macros put him in town to act as its mayor while he continued to explore the area. 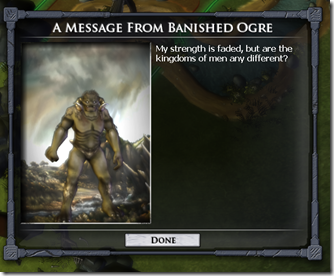 The area, like most of the world, was filled with danger. Macros, however, was not defenseless. 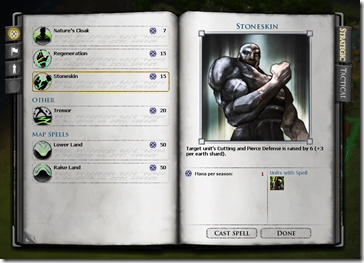 His spell book contained many enchantments that had made him a force to be reckoned with in the wilds. Now, as the leader of a growing kingdom, he would use this might to clear away the dangers and make it safe for his people to expand. 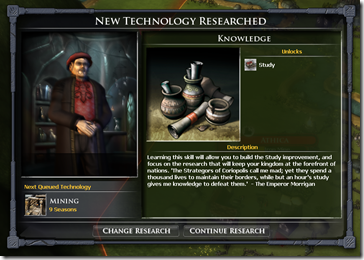 Before the cataclysm, civilization had mastered technologies such as metallurgy, crop rotation, arcane arts and much more.  But with 99% of the population wiped out, few specialists remained. What did remain, however was lore. Soon, sages began to recover this lost knowledge. Each recovered technology might only take a few months to put into place.

The Kingdom of Tarth had come from the north without warning.  Rather than pursuing a policy of open conquest, they instead aggressively constructed outposts throughout the land. Outposts that Macros quickly captured and turned to the purposes of Altar. 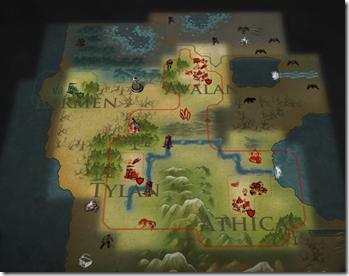 This proved to be a mistake. Lady Irane had already made good use of her time with those resources and had amassed a potent, focused, force. 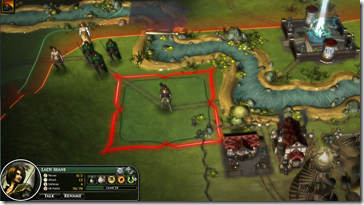 To save the capital, Macros traveled by road and into the city. 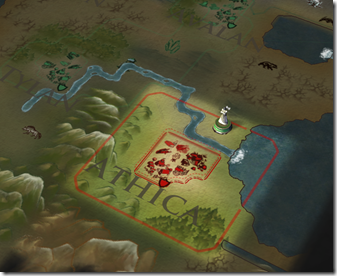 Soon, all that was left was the capital. With a huge enemy army laying siege. 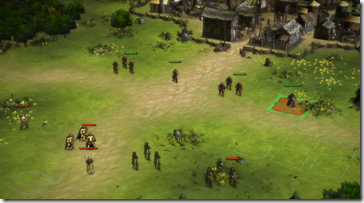 The end returns to the beginning… 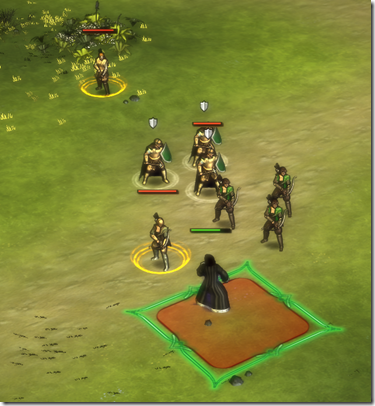 With all his forces destroyed, his towns conquered, his allies dispersed, Macros finds himself alone.

As daylight drains from his vision, his last sight is Irane pointing her mighty bow at his head.

Maybe…he shouldn’t have started a war after all.