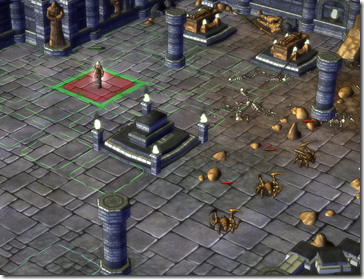 I want that scroll! 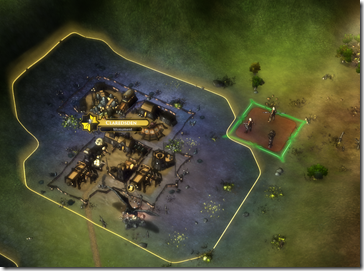 AI bug found, they don’t put any concern on player build up unless THEY dislike the player. 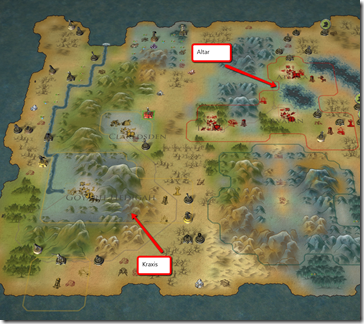 Roughly even holdings in the world. 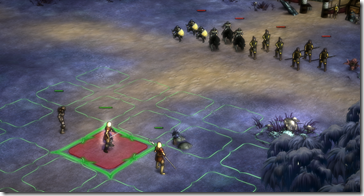 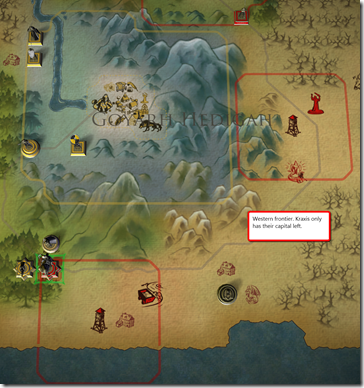 They see my build up and try to send forces to take me out. I bypass those units and take their capital. 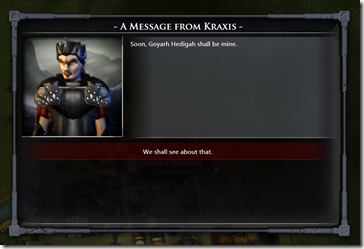 They want their capital back 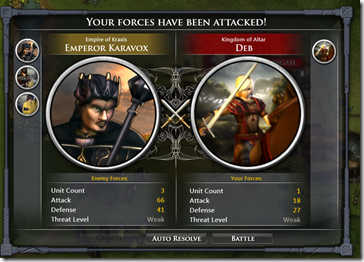 Their final, desperate battle. It is the end for them.  They might have won but the AI failed to treat my ranged *spells* intelligently and as a result, they crawled towards me to try to get the first Melee hit. I took advantage of that to use flame dart on them. 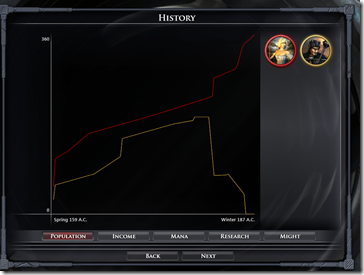