Version 1.2 boasts dozens of updates, enhancements and fixes including:

Fallen Enchantress is a strategy game set in the world of Elemental. In it, the player takes on the role of a powerful sorcerer who must build a kingdom (or empire) from the ground up. The world itself, however, is already inhabited by creatures of all levels of power who will not willingly give up their domain. Up against the player are other kingdoms and empires who have their own dreams of power.

It can be purchased directly at www.fallenenchantress.com or at third party digital retailers including Steam, Impulse, and Gamers Gate. 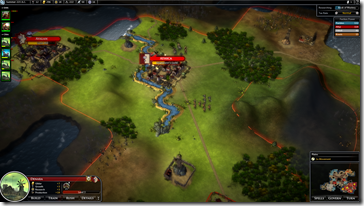 Build cities, expand your kingdom across the world. 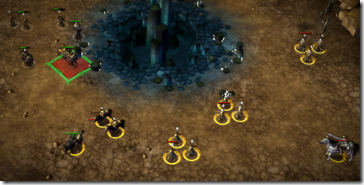 Train armies and take battle to your enemies 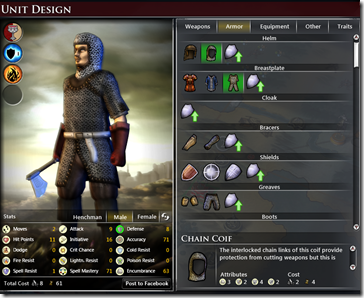