In the good old days of gaming, the game studios weren’t public and so they could give little sneak peeks and teasers of things they’re working on.

Unfortunately, the number of indie studios is dwindled and so there’s very little spontaneity in what companies share (which the Xbox One unveil showed us can be quite a bummer).

Below is just some artwork from a few of the things that are in development. 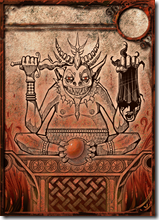 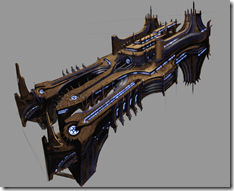 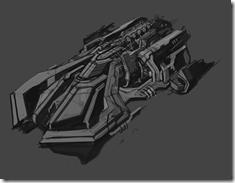 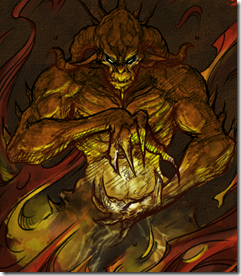 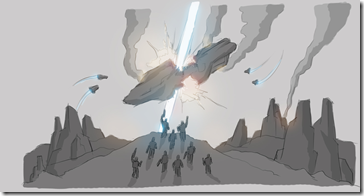 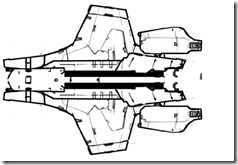 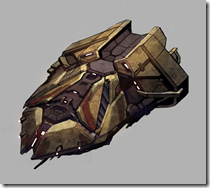 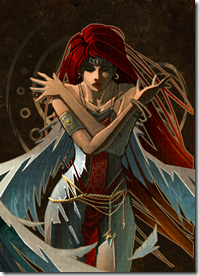 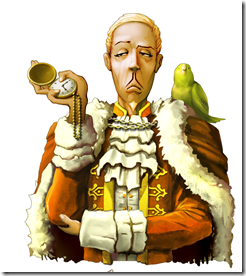 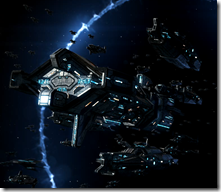 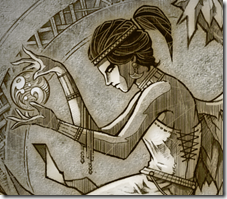 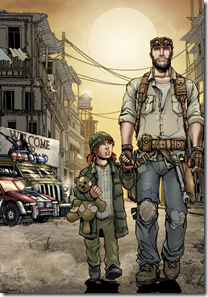 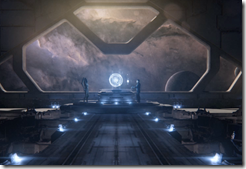