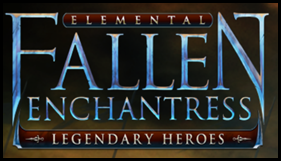 Stardock is proud to announce the release of v1.4 of Legendary Heroes, the expansion to Fallen Enchantress. Version 1.4 adds dozens of significant enhancements to the game including but not limited to:

Elemental is a fantasy strategy game set in a time where civilization is trying to recover from a devastating cataclysm. Stardock released the second game in the Elemental series in 2012 (Fallen Enchantress) to positive reviews and a terrific player response. The Legendary Heroes expansion, released this past spring, refined the game mechanics of Fallen Enchantress.

Stardock has continued to improve and enhance the popular expansion with regular updates. 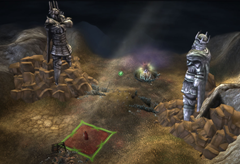 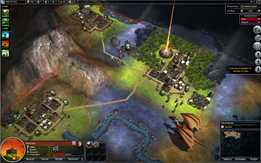