4K and 5K monitors are coming. And we think they’re going to become common much faster than most people think.  That means gamers will be in a bit of a pickle. Either they’ll have to run their games at a lower resolutions (blurry, non-ideal) or face games with tiny tiny text and UIs.

Sorcerer King will be the first Stardock game to explicitly support high DPI displays.  The screenshots below come from my mere 2560x1440 display but as the last screenshot shows, the super-high DPI (for 4K monitors) doesn’t result in blurry text or graphics.

Normal (what’s in the game now being displayed on a 2560x1440 resolution, things start to look pretty small) 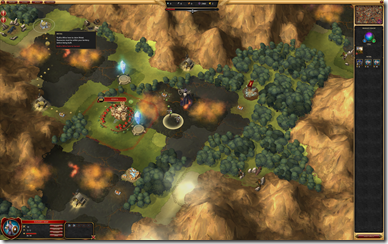 High-DPI UI (same resolution as before but now the UI and text is larger but remains super sharp). 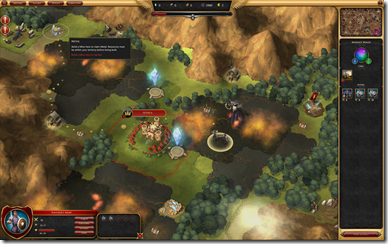 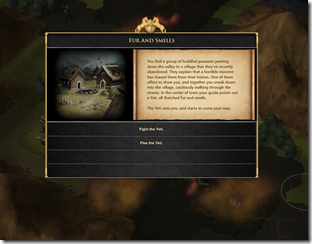 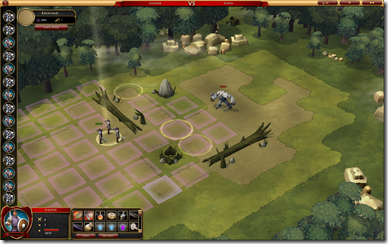 Super-High-DPI (Can’t really show this on my monitor as I don’t have a 4K monitor but you can get an idea of how big this quest appears and yet how sharp things remain). 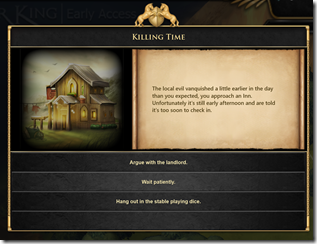 We expect this feature to hit sometime between Beta 2 and Beta 3 of Sorcerer King (www.sorcererking.com).