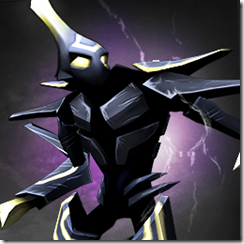 Had a busy Saturday playing and adding new stuff.

From playing today, I still don’t feel like I have enough “tools” to fight my battles. This is an area I plan to keep adding and adding to.  I wrote some World Spells (like a Time warp spell) but there isn’t sufficient feedback to the player that they’re doing anything.

Going to probably mess around with the magic slider option more tomorrow and add a lot of new spells, particularly summoning spells.

I also want to get a lot more recipes in.  The quests give a lot of recipes but they don’t display what recipe you got in the quest complete window so you don’t realize you’re getting recipes.