Greetings! Welcome to the sausage factory!

Beta 3 of Galactic Civilizations III has arrived with lots of new changes and improvements. We still have a long way to go but progress is swift. 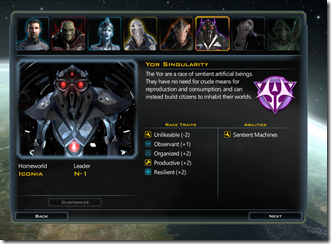 Beta 3 brings the Yor into the game.  We’re still playing around with how they “breed”.  The current plan is to have the player actually manufacture more Yor on the planet.

The Yor are a synthetic, pre-singularity lifeform.  Long ago, the Yor were the servants of a race called the Iconians. Naturally, they eventually rose up and took over the planet.  The Yor home planet is Iconia which never amuses the Iconians and their lawyers. 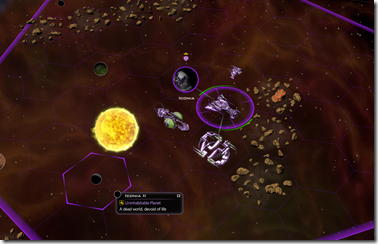 The Yor get their own ship parts to ensure that their ships are visually and functionally distinct from the other races. 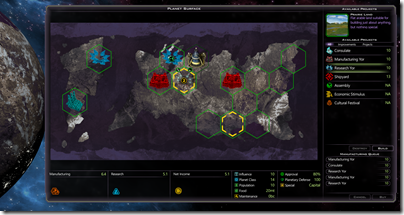 The govern button on the bottom right is still newish and has a long way to go still before release. Eventually, players will want to automate this via governors to keep their massive empires from spiraling into a micromanagement abyss. Our hope is to have the governors rely less on AI and more on letting players set priorities and have it automate itself. 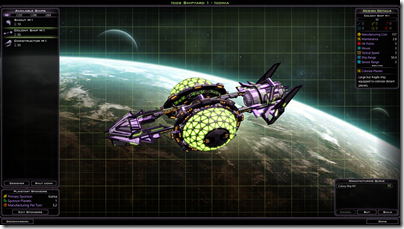 The shipyards have gotten a lot nicer as players can now more easily control which planets are feeding which shipyards.  We have a lot of balancing and pacing to do. Even today, we’re working our way through the default ships and capital planets to boost the early game pacing significantly. 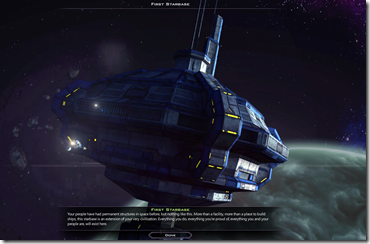 The cinematics team has begun to deliver some amazing stuff to help bring you into the GalCiv universe. This is the first past of better visuals, music and sound since the original beta release. 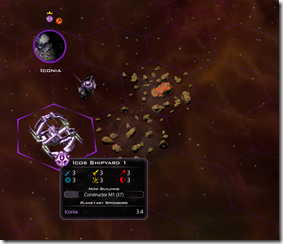 Tooltips continue to improve in order to provide better information.  Much still to do but little by little, the UI is coming together. 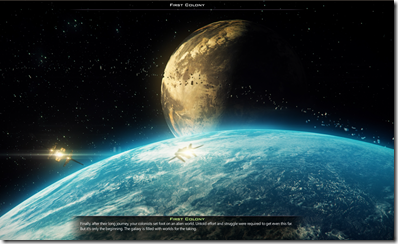 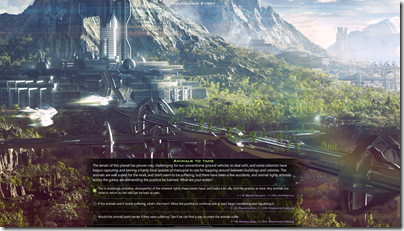 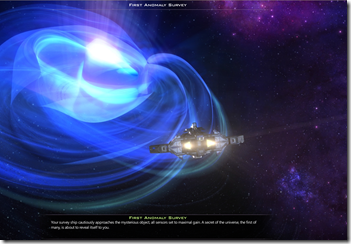 A big part of what we hope will make GalCiv III much  more appealing to a wider audience is the time we’re spending trying to really visually deliver the new worlds players are colonizing.  Tell us what you think in the comments!

If you want to join the adventure, you can visit our store at: https://www.galciv3.com/store