Little known fact: The first commercial game to be sold while it was in beta was called…Galactic Civilizations for OS/2 in 1993.

Since then, every single Stardock game has been made available for sale, as a beta to customers.   I found a link from 1995 for people to pre-order Avarice for OS/2.

Suffice to say, I think I can definitively say that Stardock was the first company in the industry to make use of “early access” for its games. 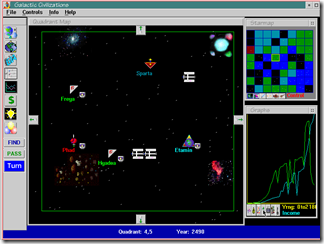 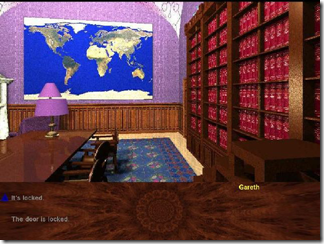 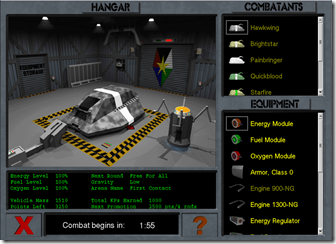 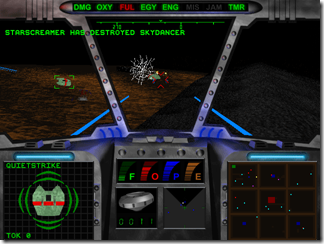 The why is the key.

The reason Stardock has always supported early access is because I needed your feedback. I want your ideas. I want your opinions. I don’t want to ship a 1.0 game. I want to ship the 1.1 game and skip the iffy 1.0 version if I can.  Galactic Civilizations got its starbases from early access users. Sins of a Solar Empire got unlimited resources (the asteroids never run out of resources – originally they did) because of early access.  And let’s be candid, if Stardock had done a better job listening to its early access players we would have pushed War of Magic to the following Winter to give it more time. 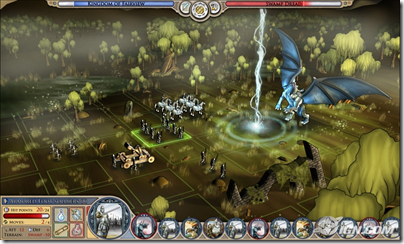 Ah, Elemental: War of Magic. There is not enough therapy in the world to get over you.

The problem with early access is when developers try to use it to fund their game.  This is a gigantic mistake.  Early access games do not sell well. This is doubly true of games that aren’t part of a franchise.  You cannot reasonably expect to fund your game from early access.

Why charge so much?

One thing we do that results in lots of criticism is that we don’t give much of a discount (if any) for early access.  We do this to discourage sales. Remember, we aren’t funding our games in early access. We are looking for feedback from people who are genuinely interested in the game and are looking to help shape the game.  The worst thing that could happen is to get casual buyers in the beta process.

How many games are too many?

We have a lot of games in development right now.  The below chart isn’t even the full list.   This next week we’ll be unveiling Servo. It’s arguably ready for early access right now. We’re playing it. But the thing is, we have three games in early access (OTC, GalCiv III and Sorcerer King). We need at least one of those games to ship before we ask our community to get involved.

Offworld Trading Company went through a similar experience.  We’ve been playing OTC for a year – and it shows. But we didn’t want OTC to be in early access until Sorcerer King and GalCiv III were nearing completion so that our community understood that we’re not just putting half-finished games out there. It was important to us that our customers trusted us that we would see these things through.

Not a complete list of what we have in development

Servo is very hard to resist putting out at early access.  Once you play it…well, you’ll understand.  Very fun.  But if you think that’s going to be tough, wait till you see what we announce next week. It’s a game that we’ve been working on for years and when you see it in action (not mockups but actual gameplay) there will be outcry that it’s not in early access because it’ll be obvious how far along it is.  And the answer is: We won’t put it into early access until after GalCiv III and Sorcerer King are both released. 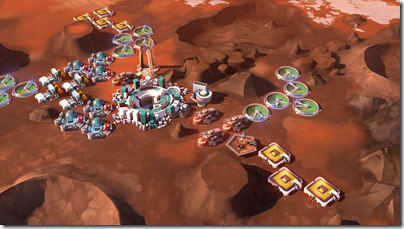 When done right, the customer wins. If anyone reading this has Offworld Trading Company has a moment, please comment to let others know the validity of this statement: By holding back games to make sure we don’t have too many in EA we end up with games that go into EA that are very polished and very mature and yet still ready to take lots of feedback from players.

In other words: The traffic jam of Stardock games in development is allowing our partners and our teams extra time to polish and enhance the games which results in a better experience.

This is why I think developers need to exercise a restraint with regards to early access.  It is better to wait until the game is far along before putting it out for early access but still early enough that meaningful changes can be made based on player feedback.