In October we released v1.3 of Sorcerer King which added a ton cool things like the build queue, a bunch of UI improvements, bug fixes and more.

1.4 is a somewhat bigger change and as a result has taken longer to get out.  Much of it is under the covers but should be pretty noticeable in play. 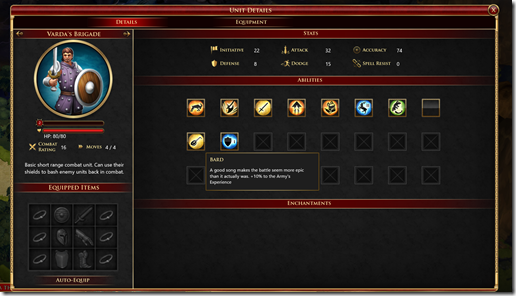 1. There’s an Auto-Equip button now to take out some of the tedium on new units.

2. Your trained units can now equip swords and shields.

3. Your starting units have a lot more cool abilities (and so will other units). 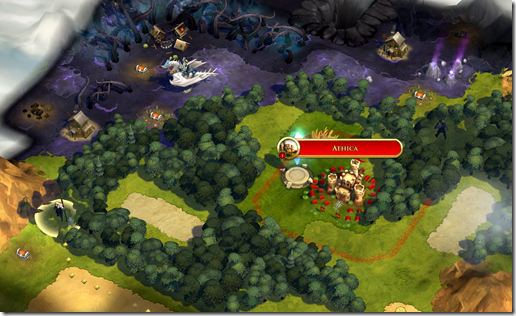 Besides various minor visual improvements throughout the game, your starting units no longer consume logistics.  So you actually gets to train more units…early on…

…Of course, there is going to be a price to pay for all this goodness… 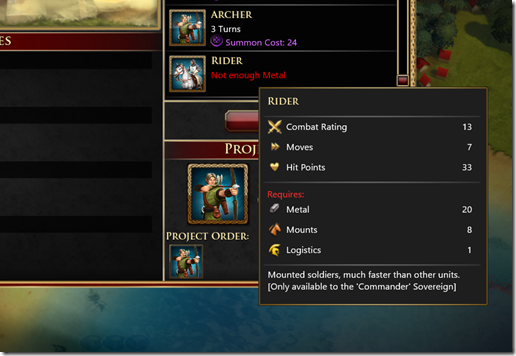 Resources now accumulate.  You control an Iron mine? You get 1 metal per turn.  Same for horses.  Building the units consumes them.

Don’t have those resources? Well, you have to make some tough choices.  You can harvest mountains to get metal, for instance.  Or you can build units that don’t require those resources like regular soldiers but they now cost 2 logistics.

The AI, meanwhile has gotten a huge boost. You will probably need to lower your difficulty quite a bit with this new build. Both the remnants and the SK have gotten a pretty big boost in terms of intelligence.  Some of this has to do with some new algorithms for determining best destinations.  The original functions were written in 2012 with 2012 hardware in mind.  I don’t think you’ll notice a different in performance since it’s all in the background.  But it makes a big difference in AI quality.

At this stage, I’m pretty much assuming you have at least dual core.