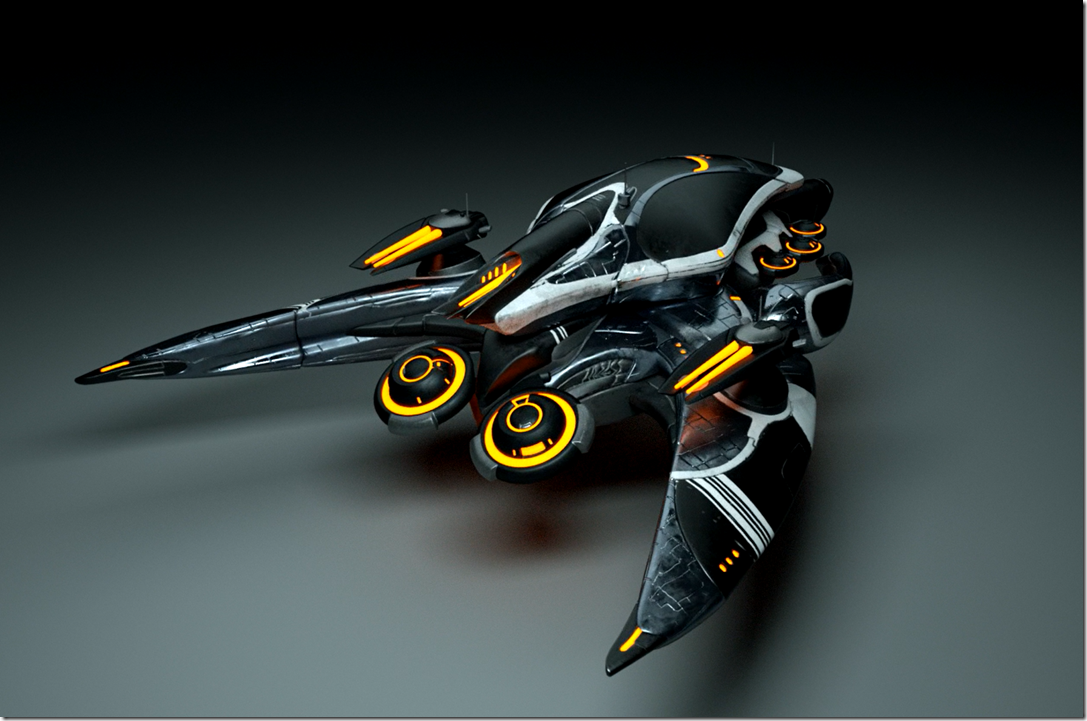 So why do we think Ashes of the Singularity will be THE RTS of 2016 and beyond?

I’m biased obviously.  But below are the sources of my bias:

#10 Ashes is an RTS that you will be able to get your friends to actually play.

Every few months, my friends and I get together and play games together.   RTSs used to be one one of the  genres we’d play.  Company of Heroes was the last one I could reliably get my friends to play. But these days? It’s tough because many of them are full of very frustrating newbie traps or require a lot of time to explain, Ashes MP skirmishes are failry easy to understand.

By mainstream I mean regular users are going to be able to put together their own custom scenarios and share via Steamworks.  And doing so won’t just be possible, it’s going to be easy.  I should know. I’m dumb and I can do it. Right now.   As some of our Founders can tell you, you can crank out a map in minutes.  The scenarios simply requires people to use XML and a map to set up custom styles of games.

For example, I have one where I have a heavily modified Mauler (has radar and is super fast).  The opponent doesn’t know where I am and my job is to capture one of the 3 victory points on the map.  My opponent has to prevent me from doing that.   That’s just one out of an infinite number of scenarios people will be making and sharing I suspect.

Eventually, players will be able to subscribe to these via Steamworks so it’ll be seamless.

#8 We think you’re really going to like the campaign

The Ashes campaign isn’t just a bunch of skirmishes tied together.  Instead, it lets you experience the game in lots of interesting ways.  The mission we’re making today involves holding a hill against hordes until you gain enough VPs.  So you’ll get to play with a lot of cool stuff.

#7 Its engine can’t, as a practical matter, get “dated”

This is a biggie but it’s somethin none of us likes to really talk about.  Everyone reading this knows what I’m talking about. No matter how good a game is, it eventually starts to look…dated.  People stop playing it because it’s tech is starting to get noticeably behind the times. Graphics, performance, etc.

But Ashes is a 4th generation RTS.  It is, as far as I’m aware, the first and only 4th generation RTS even in development.   You all know what a 3rd generation engine looks like: DirectX 9c, 32-bit, single core.  Go ahead and check out the reqs of games on Steam.  4th generation means 64-bit (no memory limit within the next decade), multi-core (it’ll keep getting faster automatically with more CPU cores, DirectX 12 (future proof  multi-GPU support. Two years from now, every high end Nvidia or AMD card will have several GPUs on one card and Ashes will use them, automatically).

The ashes engine uses OSR (think real-time movie CGI) rather than deferred rendering.  What does that mean for you? Well, as hard as it might seem today, in two years, many gamers will be running 4K or even 5K resolutions.  Combine that with point 6 and it means the existing graphics of the game will actually get better automatically. You need for new textures or what have you.  On February 25, Microsoft is scheduled to show off Ashes on super high resolutions on multiple GPUs to bring home this point.

What is special about the AI? It is the first and only multi-core RTS AI.  Its AI is asynronouss to the game simulation. This is huge.  Hopefully someone both technical and knowledgeable who isn’t involved with the can can post in the comments on this and why it matters.  But in essence, it means the AI can play the game effectively without cheating.

Usually in RTSs, the skirmish mode is there to play to learn how to play MP.  In Ashes, the skirmish game is fun unto itself.  The AI has multiple personalities that play the game in various ways.  And it is getting smarter.

This Summer, Stardock expects to launch Ascension Wars online.  What it means is that you and your friends will be able to form empires and battle for control of the milky way galaxy with victors gaining lots of cool loot.

#3 The IP owners are also the IP funders

Why does this matter? How many games have you wished was getting more development but was orphaned.  Stardock and Oxide will be improving on this game for the next decade.  How can I say that? Because I control the purse strings, not some publisher.    Those of you who got GalCiv III a mere 6 months ago know why this matters.  For those of you who haven’t gotten GalCiv III, you should get it.  It’s a great example of this model in practice.  In only 6 months, that came has gotten only better. And that’s just 6 months.  Imagine 6 years.

#2 It’s about strategy, not APM

I don’t think Ashes will attract pro-gamers.  That doesn’t mean I don’t think it’ll have lots of games being streamed.  But what makes someone good at Ashes isn’t how fast they are on the keyboard but rather how good they are at scouting, strategic planning, economic management, strategic positioning, etc.

Feel free to comment here on whether you feel the same way I do on this.  Tired of “Strategy” games that are really about how fast you can click on things? Let us know.

Ultimately, the rest of this list is irrelevant if the game itself isn’t fun.   The biggest criticism the game gets today is the hardware requirements.  We make no bones about it: We need that 4-core CPU and 6GB of memory.  We need it to build the architecture that lets the previous 9 things become possible. But what we give in return is a real-time strategy game that is just plain fun to play over and over again.  It’s fun to play single player. It’s fun to play online (and generally, MP games don’t end in rage), it’s fun to play co-op againt the AI.  It’s fun to play the campaign and learn the tragedy of the technological singularity.

Like I said, I’m biased.  But I hope we can evisit this article in a year and see where we’re at then.

Think of any recent RTS that’s come out.