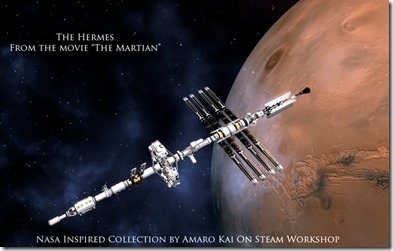 The team is about to put v1.7 into public beta.  This new version will be the single biggest change to GalCiv that we’ve probably ever made in a .update.

So what’s the big deal with 1.7? We’re redoing the way starbases are managed.  Starting with 1.7, players can click on a starbase, choose what they want to build and then send out an order to the shipyards that sponsor them and mini-constructors will be produced and automatically sent to the starbase.

Obviously, that’s not the only change in 1.7 but that’s certainly the headline.  More sorting options for ships, general AI improvements, some multiplayer love, and lots of other goodies are part of 1.7.

So the first beta will be this week.