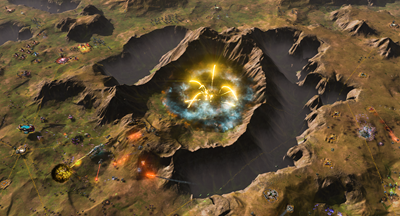 Our new real-time strategy game, Ashes of the Singularity is out.  Stardock hasn’t released an RTS since 2008 Sins of a Solar Empire.  Like Sins, Ashes is a massive scale RTS.  It’s not about actions per minute, it’s about your global strategy as you battle for a planet (heh, except on the tiny maps of course).

The good news: Ashes is a hit. Sales are excellent and the reviews are, so far, universally positive from reviewers.

The bad news: Since the release of Sins of a Solar Empire, the market has changed dramatically.

When you buy a game brand-new nowadays, you know, at some level, that it’s going to go on sale for a steep discount.  To give you some understanding: While Ashes quickly passed the 50,000 unit sales within the first week, the WISH LIST mark on Steam crossed 200,000 units.  What does that tell you?

How do we reward early adopters

We have some ideas on how to address this.  The first, and I hope, the easiest to do (depending on the Steam rules) is to make certain DLC free to everyone who currently has the game.  So people who bought your game at release for $50 or $30 or whatever your price point is will start getting DLC that is simply added to their account but made say $4.99 after to those who come later (who got the game on sale).  These wouldn’t be anything critical to the game.  More maps. More scenarios. More skins. That sort of thing.  The kinds of things people usually expect in DLC.

Post in the comments what you think of such a system.  How do you feel about the evolution of the PC gaming market place?

How to get Ashes: [Get it via Steam/GOG/Direct/GMG] 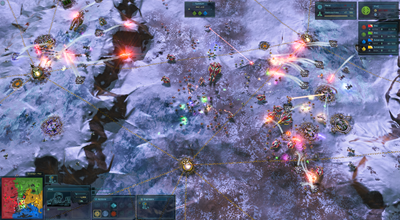 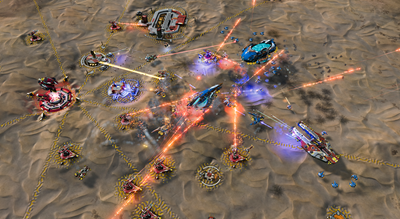 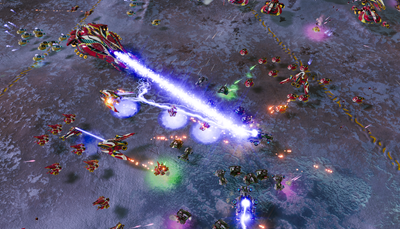 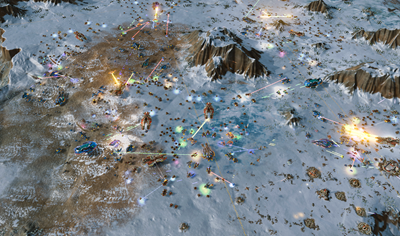