We’re putting the final touches on Ashes of the Singularity version 1.2.

Below are some screenshots on what we’ve got going: 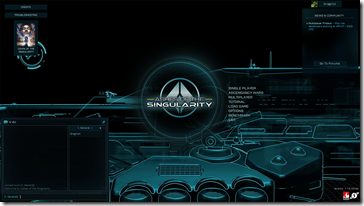 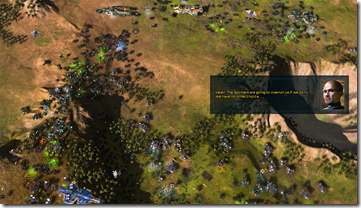 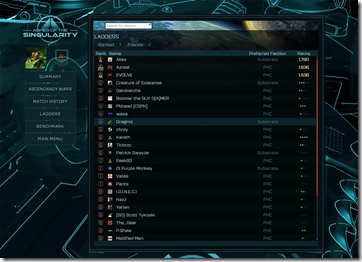 Lots of little touches to the multiplayer league stuff 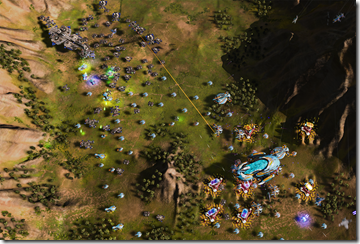 If you have enough CPU cores, you can enable some new visual effects 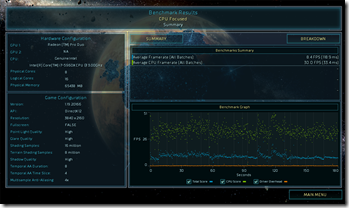 A new benchmark for measuring your CPU’s gaming potential 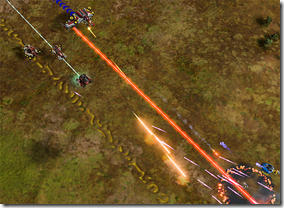 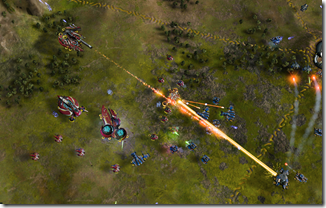 We expect to release this within the next week.  Stay tuned!