Many years ago I wrote Galactic Civilizations for OS/2 in my dorm room in college. Some of you reading this may have even played it a long long time ago.

Following its success, I always wanted to make a fantasy strategy game. Our first try at it was somewhat of a disaster. We made this amazing, custom, fantasy 4X engine but we couldn't quite get the game right.  That game, of course, was Elemental: War of Magic.  I was so disappointed in it that we gave its sequel and expansion out to our fans for free.

Today, we're releasing a new fantasy 4X.  While it takes place in the world of Elemental, it has a different premise.  In Sorcerer King: Rivals, you can, in addition to the usual explore, expand, exploit and exterminate mechanics, ascend to godhood bit by bit.

When you play the game, if it feels like a mixture of Master of Magic and Populous, that's not a coincidence.  Those are two of my favorite games and I really wanted to capture that spirit as much as I could here with the time we had.  We've also included a bunch of modding tools so that you could, literally, recreate some of your fantasy RPGs.  So while Rivals is a strategy game, the engine supports making RPGs.

I’ve made a gameplay video of me playing it (badly): https://youtu.be/KT7PBDaZrhw

The home page is www.sorcererking.com and you can also get it on Steam and GOG.

I will be doing a marathon stream of it today on https://www.twitch.tv/stardock. Come hang out. We can talk about anything from PC gaming to OS/2. It's all good.

I also started a Dev diarty on modding if you're interested: http://forums.sorcererking.com/479737/page/1/

You can always reach me directly on Twitter @draginol.

And here are some screenshots of it in action: 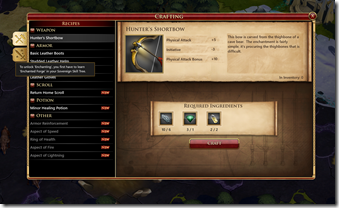 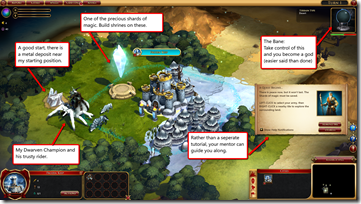 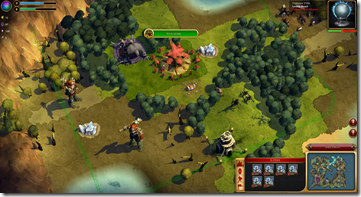 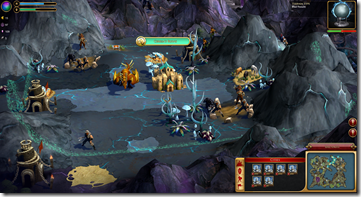 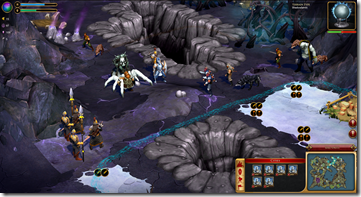 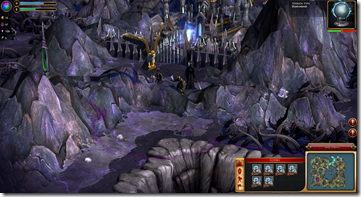 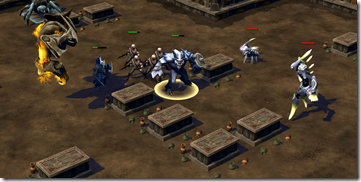 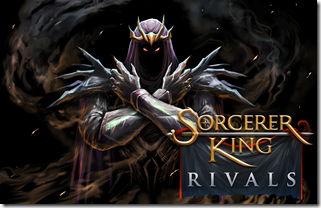