It’s amazing how much Ashes of the Singularity has changed in just a few months.  It was only released back in May and here we are in December as I write this and it’s undergone a lot of changes.

Below I want to outline some of things we have on our plate for 2017:

Next year we’re going to introduce Juggernauts.  These are T4s 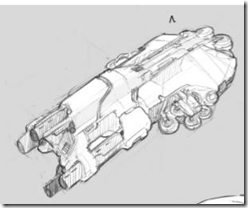 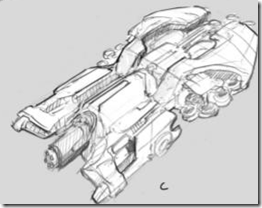 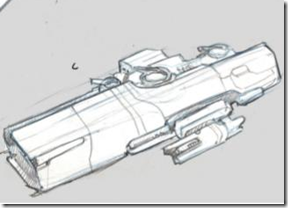 The T4s will be to the T3s what the T3s are the the T2s.  They will be substantially bigger than T3s and move correspondingly slower.  Very few games will see these units show up because they will cost so much.  The PHC and Substrate are scheduled to receive 3 each.

We intend to provide 2 more T3s for both the Substrate and the PHC.

If you look at the current crop of T3s, you can see the gaps already in each faction’s procurement.  The war between the PHC and the Substrate has required each side to learn from the other.

The PHC will be receiving the Havok probably in early Winter if all goes well.  The Havok is an expensive, fast, short-ranged but deadly frigate. It is designed for raiding across the map against those who foolish expand too fast without fortifying at all.

The Substrate, by contrast, is scheduled to get the Hypnotist, a T1 that does no damage but instead will stun enemy units for brief amounts of time.

The second expansion’s release date is very much dependent on where Star Control: Origins is.  We have a lot of engineers and artists on Star Control right now but if we’re running ahead of schedule we are hoping we can get to Tides of War by end of next Summer (no promises).  Tides of War will be handled as a DLC (i.e. not stand-alone) for Escalation.  The current plan is to introduce 7 naval units per faction along with maps with water on them.

Hints on the third race:

If you played the Escalation campaign, you already know the third race and the fourth race is alluded to.  When will they show up? That is heavily dependent on sales + engineering/art resources being available.  Neither the third or fourth races use gravity channeling.