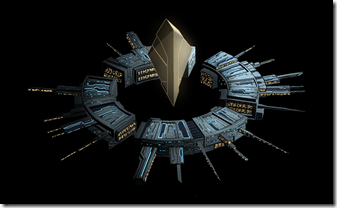 We have an opt-in of GalCiv III v1.9 already out.  We continue to update and respond to feedback on it.

Here are some changes I made:

There were some exploits (or ones I would use anyway) that I removed.  For instance, if you built enough cultural starbases, you could get an insanely high diplomacy score.  Same was true for early game trading and other diplomacy techs.

I also changed it so that you start out with zilch on-map influence on the first turn. It quickly grows but I wanted to be able to convey to players that influence is not a right but something earned.  If you don’t build stuff to increase your influence, it won’t grow far.

I fixed a pet peeve of mine. When I build something on a planet, I want to see the stats update right then.

The next thing on my list is the small empire / administrative resource that will control not just how many starbases you have but a lot of other things. I am trying to get that in today.