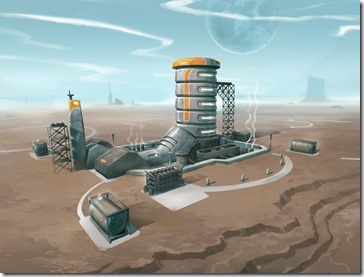 In Total Annihilation there’s a map called Caldera’s rim.  It’s a huge naval map with bits of islands in it.  That’s where I want us to eventually get in terms of battlefield flexibility.

Check these screenshot from a mod of Total Annihilation:

Let’s break things down into bite sized chunks to understand what we have today.

We want Ashes to become the ultimate RTS game

There are a lot of things we have to do to get from where we are today to where we want to be. But we’ve already done the hard stuff first. We have the engine.

Step 1: You need the engine

Making an RTS engine is hard.  That’s why until Ashes of the Singularity, it had been many years since someone has made a new one.  And it is non-trivial.

I wrote about this earlier this year for IGN. If you’re interested in the technical breakdown. go here.

Broadly speaking, a next-generation RTS that wants to compete with Ashes will have to develop an engine to do it.  The Nitrous engine.

PC World investigated this claim earlier this year. You can see their results here.  The short version is that having a core neutral GPU engine is very hard to develop and Nitrous is the first and so far only one we know of that has shipped a game that does it (though Frostbite might be there).

So we have the engine.

Step 2: You need the gameplay

The original release of Ashes was an impressive, albeit limited RTS.  With a fraction of the budget of Planetary Annihilation and around 1/17th the budget of Supreme Commander, it’s a tough haul to compete.  But our plan is long-term.  The ugly fact is, the RTS market is small and you can’t spend a huge amount on an RTS up front if it’s new IP.

Escalation was a big step in the right direction for serious RTS players and lets us move the base game into being an introduction to the genre.  But we still need a lot of core RTS features:

None of that will come quickly.  Replays is just about done. Steamworks sharing is almost done.  But we’ll talk about the modding in the next section.

And this is the biggest challenge for us.  Content is expensive and we live in an age where someone can just buy Supreme Commander: Forged Alliance for $5 on a Steam sale which has years of added content.

From here to there

First, we have to decide what the ultimate Ashes RTS needs to have.  No one will agree on this so I’ll just give you what I think it will have and as always, my opinion is subject to change based on persuasive arguments from players and this is all just my opinion obviously: 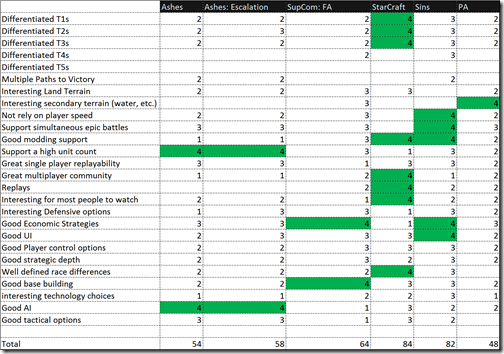 First, yes, it’s totally inappropriate for me to even engage in a public comparison like this.

Second, yes, it’s even dumber to argue that competing games are objectively better than your own game.

Third, many of the weaknesses of a given game are either design choices or budget choices.  The relative budgets of each game translate into more green wins.

But I’m still going to do it since I’ve worked closely with the developers of the other games over the years (Stardock was GPG’s publisher, Blizzard’s contracted expansion pack maker for StarCraft: Retribution, and we’re friends with the UberE team).

Let’s break these down into the areas that are on our radar:

As part of a future tech tree update, we will want to let players do a lot of interesting things with the different T3s.  We may eventually change the way T3s upgrade where you don’t pick their upgrade when they level up but rather they get a general bonus with their specific coolness chosen at the macro level as techs.

We also have two new T3s per race in development.  I’d like to see these out in the Spring time.

The new T3s will be available as a free DLC to existing players.

Ashes currently has no T4s.  This will come in the form of Juggernauts with 3 per race.   They’re a very late game unit.

We have none of these in development but think “doomsday weapons”

Right now we have two.  But we would also like to have a turtle based victory path as well where they can build something that slowly spreads across the land.

So this would be ocean.

This is where we need to work with modders.

With Sins of a Solar Empire, we have the Galaxy Forge.  For Ashes, we’ll need to create a new Forge tool.  You can see https://forums.sinsofasolarempire.com/forum/443 to see what Sins modders do and http://www.moddb.com/games/sins-of-a-solar-empire-rebellion/mods to see some of the great Sins mods. 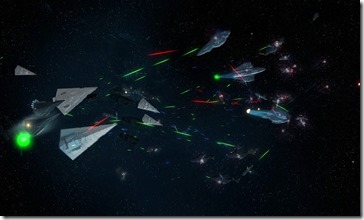 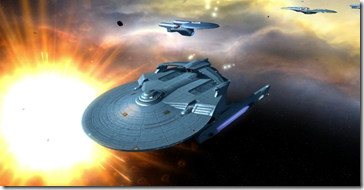 So let’s break that down:

Here are things we have to make: 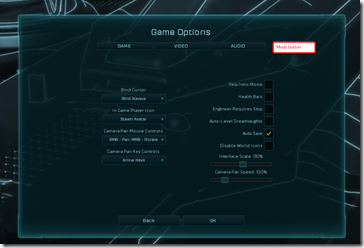 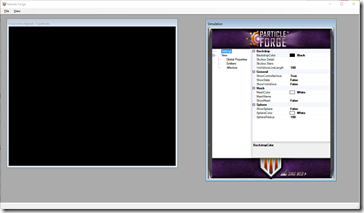 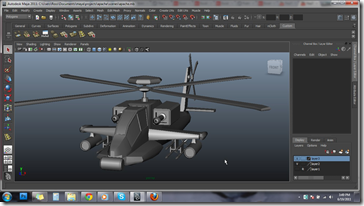 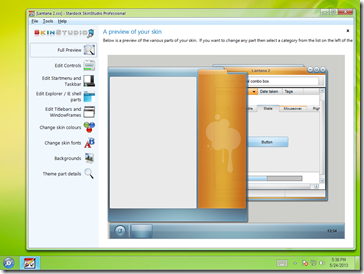 A UI editor (we currently modify this by hand) 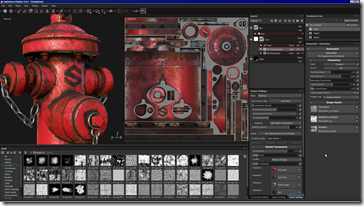 Support for Substance Painter (we currently modify our materials by hand) 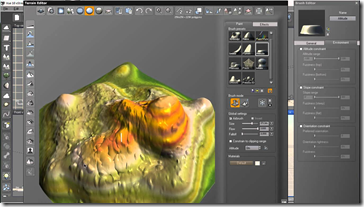 All of this is doable. It will just take time and money. So we have to carefully pick what we do first.

Ours is good but not exception.  Here is what I think we need to do: 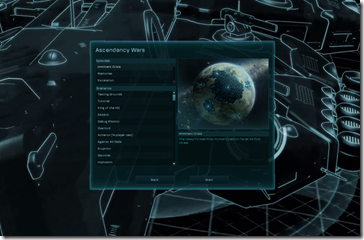 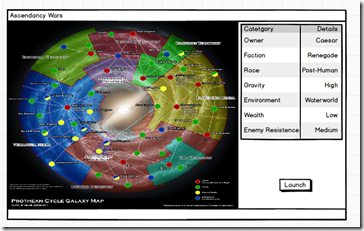 I think the current Ascendancy Wars button should get renamed to Campaign and Ascendancy Wars call up a map of the galaxy (or at least the Orion sector) with thousands of worlds on it with you versus several AI factions.

Different worlds would give you wealth and you could use that wealth to buy more Quantum Bandwidth that would let you basically set up defenses on worlds so that they are harder to take.  Some worlds would unlock skins and other special goodies that would get added to your account.

Our community is great (the people). There just aren’t enough of them.

One thing we’re going to do in the next couple weeks is release an external tool that will make it easy to see when the queue is busy and let you chat with people from outside the game. 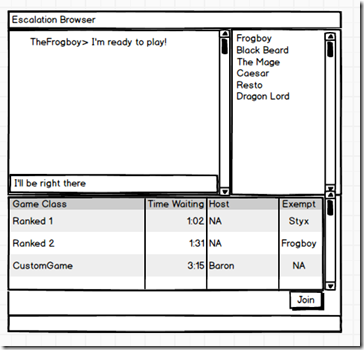 That’s the near-term boost we can do.

The longer-term version will require some more thought.

These are just about done.  We have them internally now though.

I think this will require 1 or 2 more resources along with corresponding units along with a tech tree.

That will require a third and 4th race along with additional locomotion units (crawling units, tracked units, etc.).

BTW, gravity channeling units cannot go on water any more than a Star Wars landspeeder could go on water. It would sink.

How you can help

The speed in which we can do all of the above is largely based on how many engineers and artists I can assign to it.

Broadly speaking, I’d love to see us hire 2 full time engineers and then assign 2 of our existing full-time artists just to implement the above.

That’s a $40k per month burn rate.  The sales will support this.  However, where we need help is in evangelism.  Making sure people know about this game and how it’s evolving.

Participating on the forums and telling us what you want to see will help us prioritize.

Just your presence in the community helps.  We’re in this for the long-haul (at least until 2022 anyway, then we’ll see where things stand). 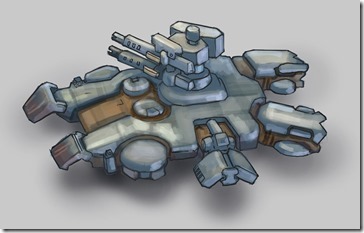 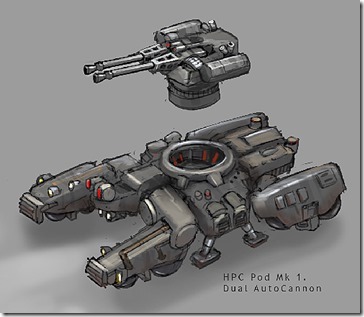 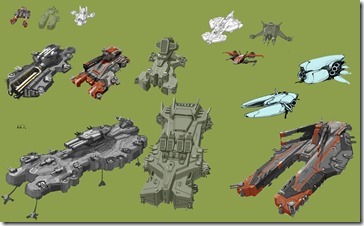 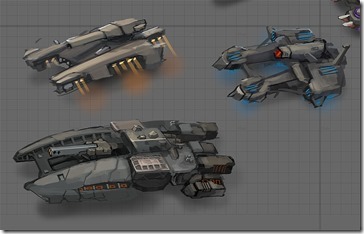 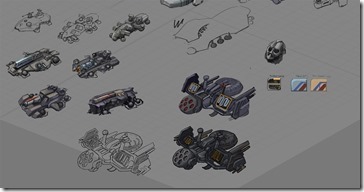