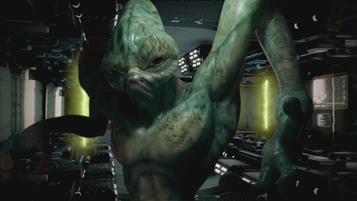 Explore. Expand. Exploit. Exterminate.  This is where the term "4X" originates.

In Galactic Civilizations, players create their own histories.  Each game is a different possibility.

When we released Galactic Civilizations III, we began taking notes on what players wanted to see in future updates or expansions to it.  Many of the features ended up in updates which culminated in the recently released 2.0.  Other features would take a great deal of time and thought to do.

The biggest, most important features have come together in Galactic Civilizations III: Crusade.

These aren't the only features in Crusade of course.  Far from it.  It doesn't even touch on the Crusade campaign, the new alien civilizations, the new graphics engine, the new resource system, the combat changes, the continued evolution of the AI (I am happy to say that the free update to GalCiv III in v2.0 now surpasses the AI in GalCiv II -- sorry it took so long, I'll be happy to discuss AI coding in another diary entry).

Each week between now and the release of Crusade, we will be posting Development Diary highlighting a major element of the expansion.  Here is a sneak preview of the first three:

February 9, we will walk through how you can build your own civilization to play as or to play against including how to assign specific ships for different roles, share your creations, create diplomacy behavior and more.

February 16, Take a tour of the all new citizen based economy. Gone are sliders and dials and in their place are your people.  Much strategy (and AI coding) goes around how to get the most out of your most valuable asset: Your people.

February 23, The galaxy is a dangerous place.  One of the vocations your citizens can take is to be trained to be spies and sent on dangerous missions. We will walk you through how espionage works, its consequences and the importance of knowing who is doing what and when. 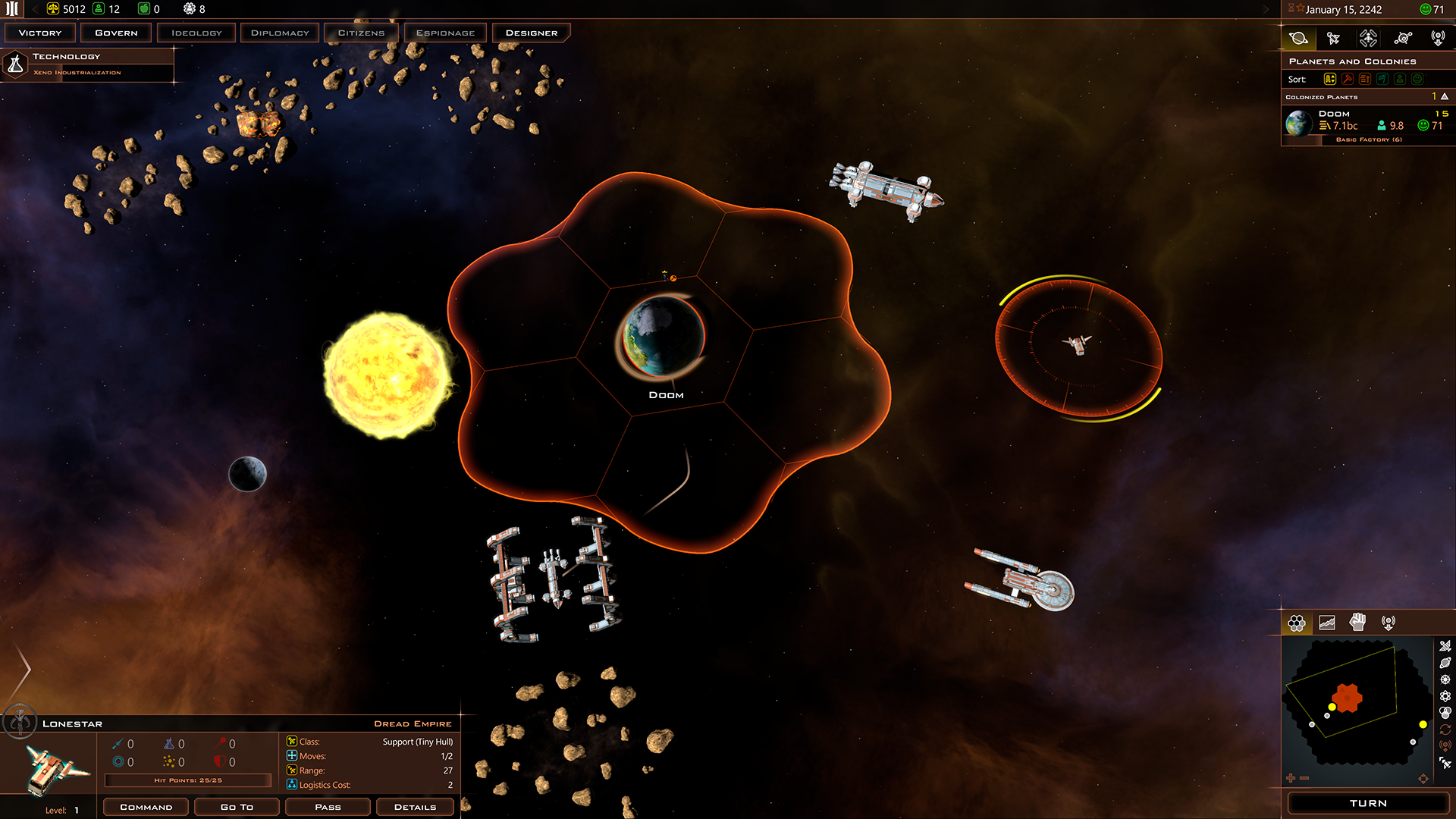 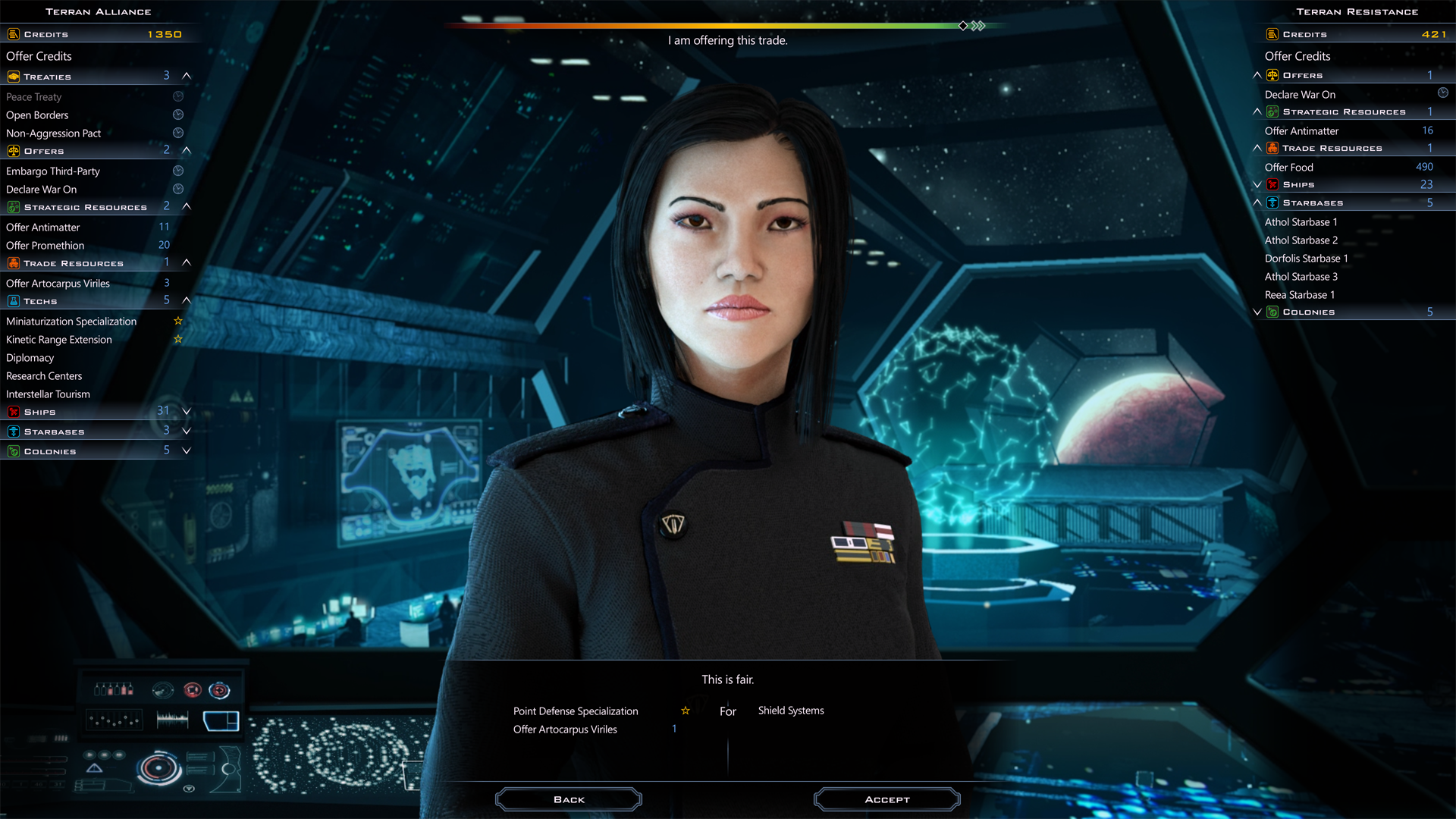 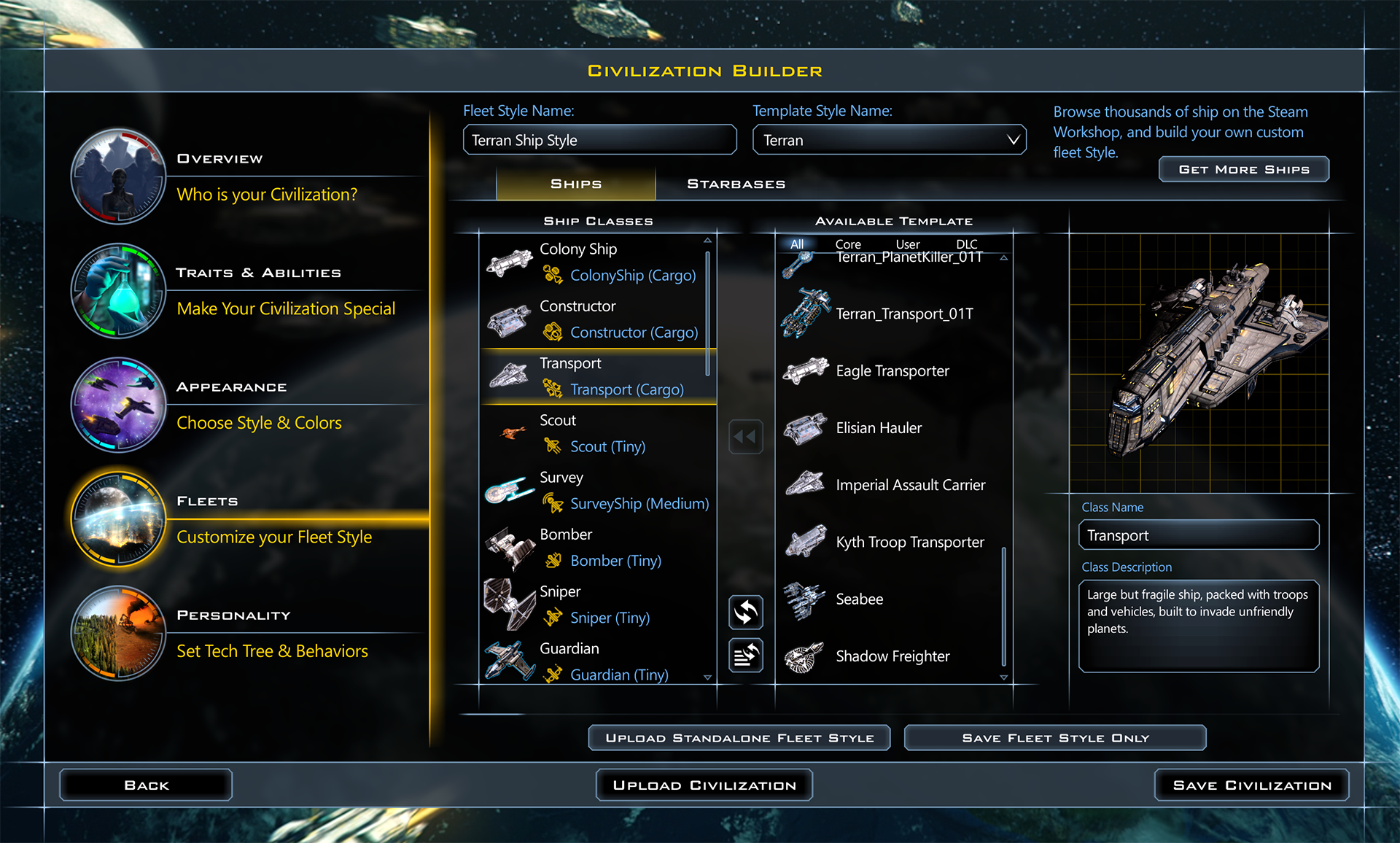 Q: Will Crusade be a stand-alone expansion?

A: No.  It will be released as an add-on to Galactic Civilizations III (DLC).

Q: When will it be released?

A: Our target date is Spring.

Q: How much will it cost?

Q: Will there be a public beta?

Q: How will I be able to get it when released?

A: It'll be on Steam, GOG, direct and elsewhere as a DLC to Galactic Civilizations III.