This is a response to the excellent article over at one of my favorite sites, Explorminate. In the article, author Oliver Kiley laments on what he sees as the current unpolished state of the modern 4X market.

Before going further, I should clarify what, in my mind, a “polished” game has:

I agree that the above is a good start to what would constitute polish. But the devil is in the details.  For example, I would argue that Galactic Civilizations III: Crusade was unpolished at release yet it it would have passed this definition by most standards.  Thus I would also add:

So why are so many recent games having a hard time delivering a polished experience out of the gate?

The short answer is: cost. People pay for gameplay, not polish. 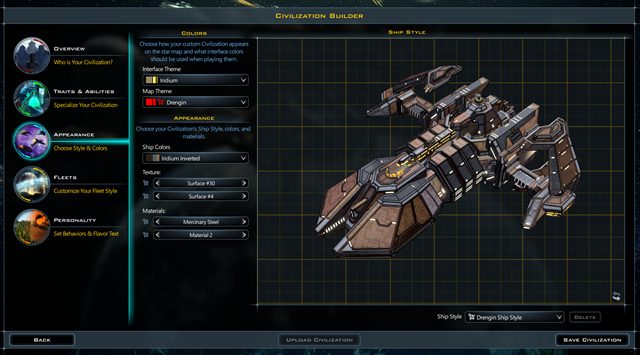 Offworld Trading Company is an excellent game that was extremely polished upon release.  And yet, many players balked at its initial price point of $39.99 even though it's an excellent game and one of the few economic RTS games on the market. Polish is very expensive and generally undervalued.  Whether we like it or not, people buy games based on feature checklists and not polish.

For example, Galactic Civilizations II sold over 3 million copies during its lifespan (over 700k on Steam where it wasn't added until it was over 6 years old).  That's more than all the current crop of space 4X games combined.  We're a long way from the days of games being on the shelves of Walmart and Best Buy and Steam has not filled that void completely yet (especially given its discoverability issues). 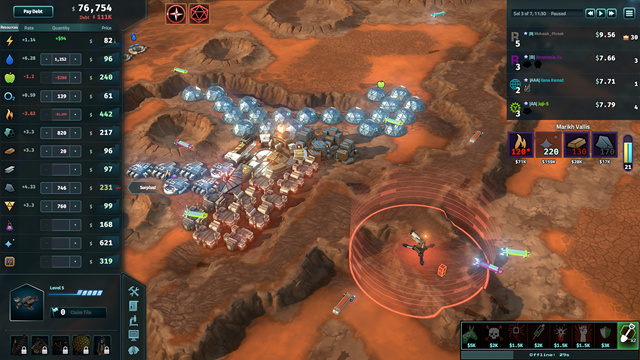 So what is the answer?

Each game has its own unique story.

Galactic Civilizations III, when it first came out, had nearly half its budget consumed by the development of a brand new, multi-core, 64-bit, engine.  That meant throwing out all of the GalCiv II source code base (in multicore, you're not even supposed to use pointers to give you an idea of what's involved).  So the design was a lot more conservative than it otherwise would have been.

Galactic Civilizations III: Crusade is outstanding and only cost $400k or so to make because its focus was purely on innovative gameplay additions.  It wasn't nearly as polished as I would like it to be but it does mean there's hope in the future (I felt GalCiv III need a lot of gameplay additions and I chose to sacrifice polish for more features) to being find a better balance between polish and innovation.

Stardock is hoping that modding, rather than DLC, is the future.

Which brings us back to the question: What is the answer? Fundamentally it involves an understanding between developers and players about the strategy game market:

So the good news is that I think players will see a substantial improvement in polish going forward as the transition from 32-bit, single-core to 64-bit multicore is completed.  But in the meantime, we had to pick between gameplay, cost and polish and we can only pick two. 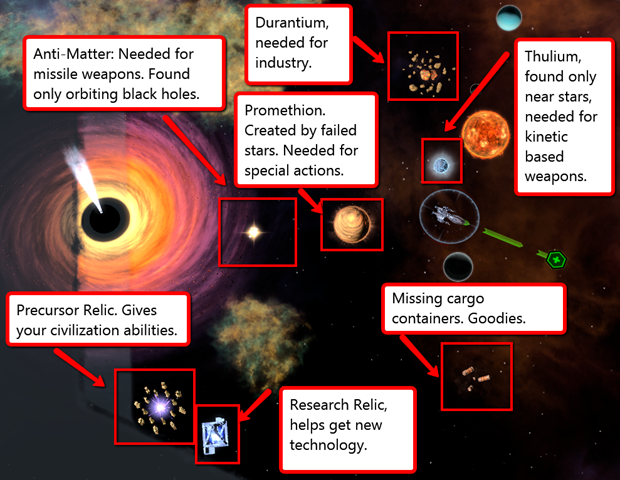 GalCiv III: Crusade. Some argue this is what GalCiv III should have been.  But many of those players never played GalCiv II (the base game) but rather started at the Ultimate Edition.

I really enjoyed Mez's article. It also highlights the core disconnect between gamers and developers.  The best way to think of those of us making these games is that we're gamers who happen to know how to code.  We aren't in this for the money.  We're in this because we love the games and the gaming community.