As some of you guessed, our original release date for Star Control: Origins was November 2017 to coincide with the 25th anniversary of Star Control 2.

Clearly, that's not going to happen and this post will discuss the current schedule on the game.

The first thing to understand is that Star Control is not a normal game.  It is several mini-games in perfect balance with one another.  That means you can't really make it with an existing game engine like Unity or Unreal.  You literally have to build something entirely new just for it.

The part of the game that proved really hard was the new planet exploration system. 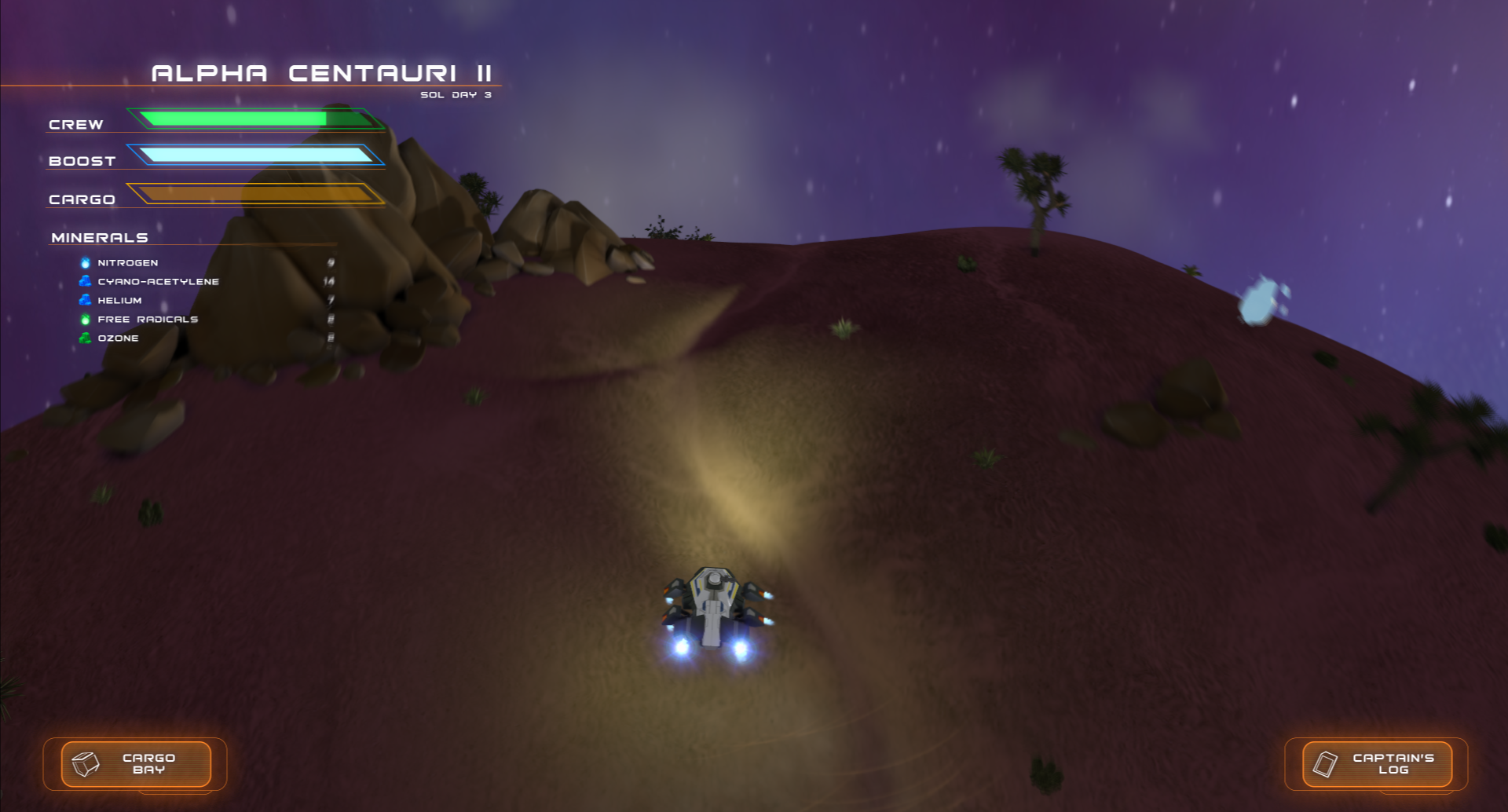 It's not just having this part be fun and interest and beautiful (which is hard enough) but that you really do have to hand craft these planets using tools.

The team previously thought that we could procedurally generate these planets (other than a handful of important ones). However, the results were far from satisfying.  If you watched what happened to No Man's Sky you have a pretty good idea of the perils of relying on procedural generation for creating fun planets to explore.

This has meant the creation of MUCH MUCH better tools.  Tools that simply didn't exist, weren't budgeted, weren't scheduled.  Because if we're hand crafting the planets to create our universe, it means you guys, when you create your own universes, are going to have to create your own planets as well (or at least download planets others have made).

And that means the tool doesn't just have to be technically capable of creating worlds but has to be, unto itself, a commercially viable consumer product unto itself ala the Spore creature editor.

Thus, for the 25th anniversary time frame we expect to have a fully-realized Super Melee game available.  Think Hearthstone but with ships and fleets (your fleet is your deck) with hundreds of different ships to play with single player or multiplayer and yes, we do plan to support multiple people at the same PC playing the game (but not necessarily in time for the beta).

Now, for marketing reasons, unless we finish before April 2018, we will have to push the game beyond that.  And I have promised you guys that we won't release the final game until there's a general consensus that the overall game is compelling.  And I don't think April 2018 is going to be enough time to get the adventure game out to you and iterate on your feedback and then record all the audio (11 hours or so of audio in several different languages).

The plan remains that you guys will play what is, in effect, a 1.0 game but the general public will never see 1.0.  Instead, what we ultimately release to the public, while marked as a 1.0, will be really more like a 1.2 level release.

This means that we'll be releasing things out to you in phases.

The adventure phase will also allow us to focus on reducing the hardware requirements.  It needs to run on a Surface Pro 4 level machine and that is going to take some time.

So the final release is hard to guess.  If I was forced to guess, I'd say September 2018.

I apologize for the delay.  If I had a time machine, we would have nixed the planet exploration aspect.  But it is such a cool and natural progression on what was in Star Control 2. And as many a developer has wrongly believed, procedural generation seemed like a good idea at the time.