Every few months I write something that incites a twitter mob.  There are people out there are compelled to right the smallest of wrongs by hurling days of abuse at the villain.

As the said villain, I’ve developed many different strategies for dealing with these mobs.

This week’s outrage: A pronoun joke (someone demanding to be referred to as "they" instead of "he" or "she" while referring to the other person as "honey" and siccing her (sorry their) followers on him in which he sub-tweeted the exchange which is where it came onto my timeline where I always enjoy tweaking rude people who are conversely easily offended.

But there is always something for the outrage miners to whip themselves into hurling abuse at someone.

Here are a few examples. 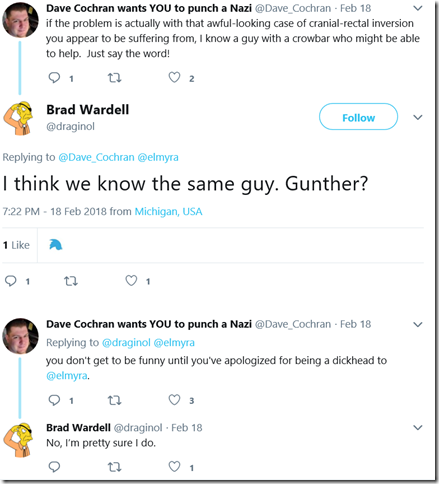 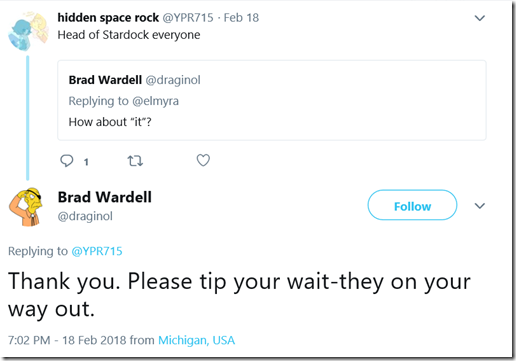 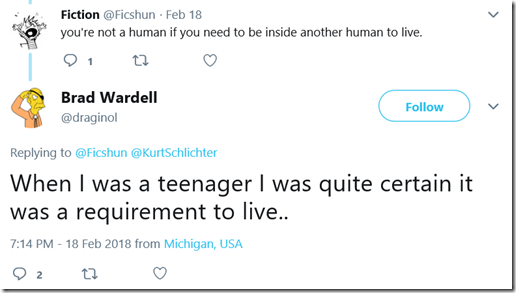 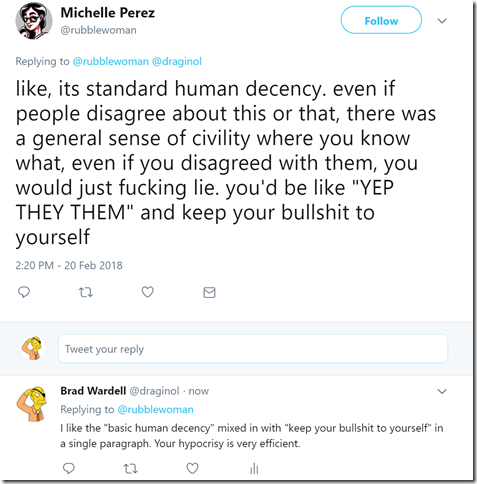 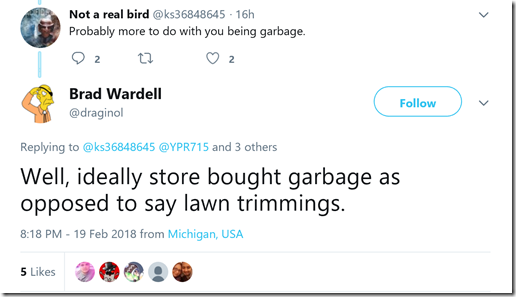 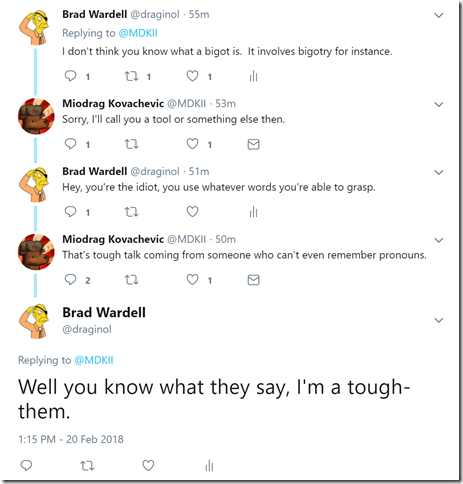 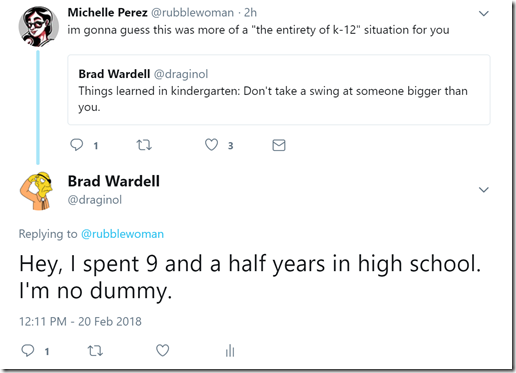 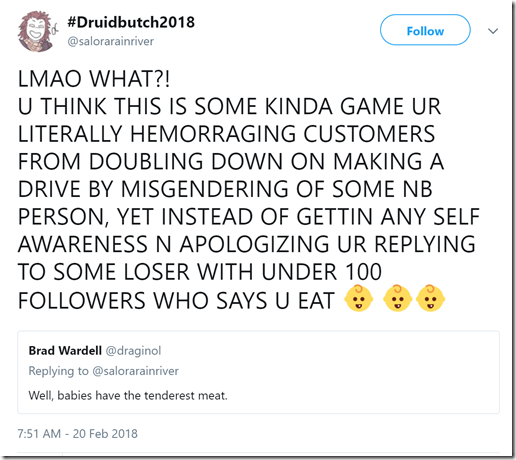 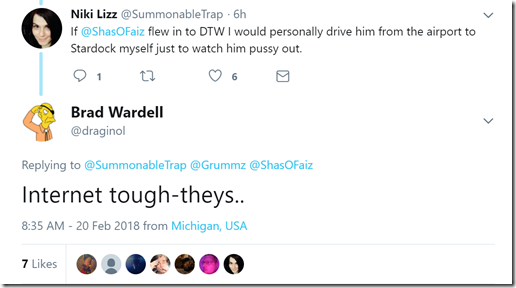 (me and Nikki discussing the bravery of SJWs) 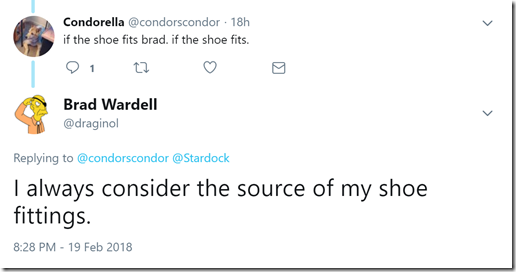 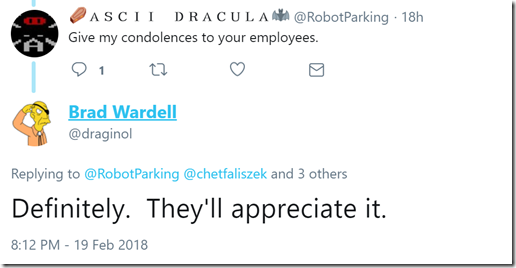 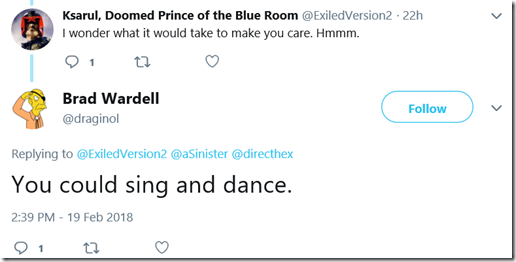 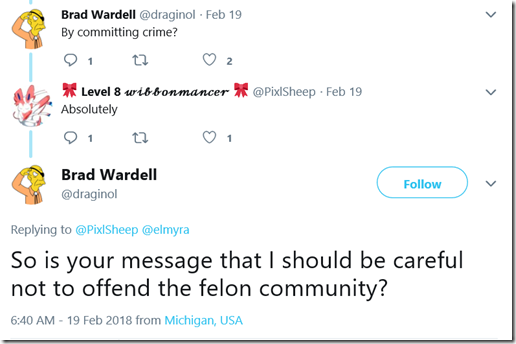 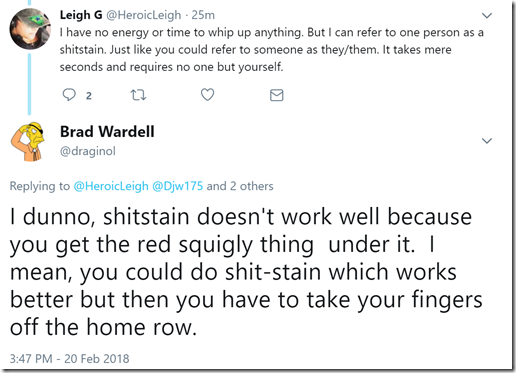 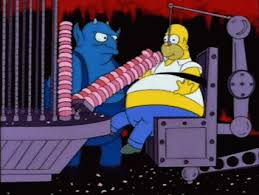