This upcoming Monday, Stardock will be releasing a new DLC for its massive space strategy game, Galactic Civilizations III.

The new DLC, Heroes of Star Control: Origins, will introduce 4 new major civilizations to play as complete with their own ship styles, parts, new traits, diplomatic behaviors, and AI for $5.99.

Galactic Civilizations is 4X strategy game set in the 23rd century. Having recently acquired faster-than-light travel, players are now in a race to explore and expand their civilization into the galaxy where they will research new technology, build up their planets, fight wars, negotiate treaties, trade goods and determine the destiny of the future of their people. Learn more at www.galciv3.com.

Star Control is an action adventure game putting the player in command of Earth's most advanced starship with the mission to save Earth.  It is a reboot of the classic Star Control franchise from the 1990s that introduces new species, new challenges and a rich deep universe to explore.  Star Control: Origins was just released and is available at www.starcontrol.com. 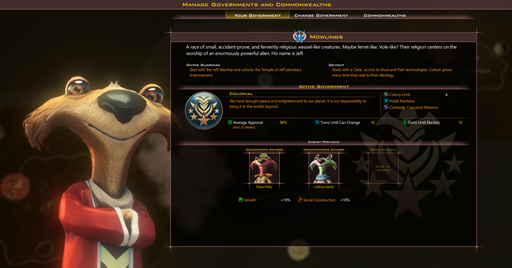 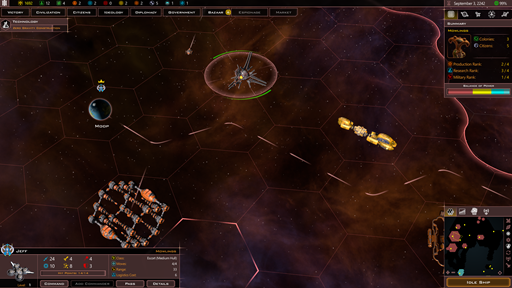 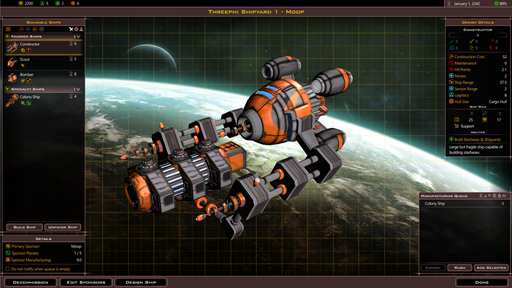