I have met God and he's a Slug 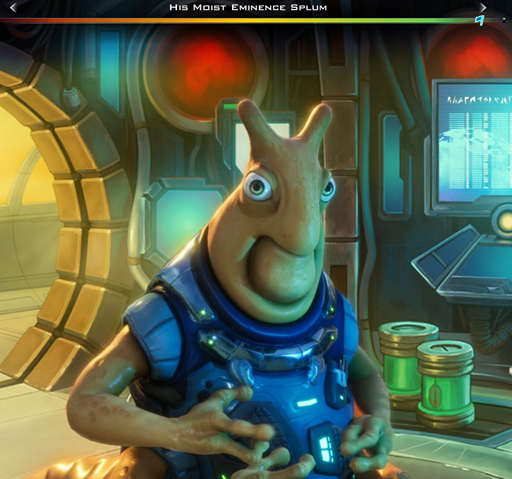 Some believe that all living creatures have an elemental spark of divinity within themselves. In the case of the Tywom in the year 2246, that may literally be true.

The Sun Sets on the Altarian Empire

On Christmas eve of 2246, the TAS Omega arrived near the orbit of the Altarian Homeworld. 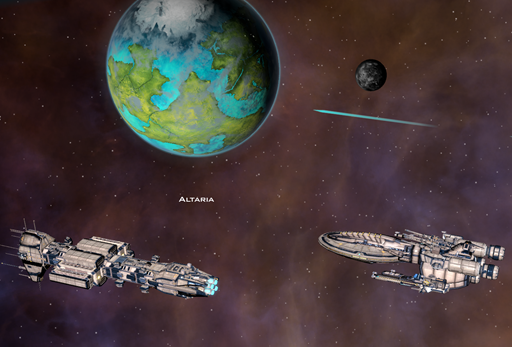 The once powerful military of the haughty Altarians had been utterly crushed.  Not by humanity, but by the most unlikely of beings -- the Tywom.

The humans had cooperated in the sense of destroying many Altarian starbases.  This had, however, resulted in the Tywom capturing many new resources while the humans were preoccupied with reaching the Altarian homeworld.

Glory is fleeting.  And while the humans congratulated one another for their triumph over the hated Altarians, they barely noticed a minor headline that came over the networks...

The humans had missed the forest for the trees. The Tywom had aggressively picked up the Ascension crystals.  Their strategy, from the very beginning, was to go for that victory path.  Many things can be said about the Tywom, but... calling them 'great warriors' would not be one of those things.  They knew this, and instead pursued a different path.

The humans had been destroying starbases connected to Ascension Crystals, which pleased the Tywom.

The Tywom were stymied from their path of galactic victory because of the wars. But, the humans had solved this problem for them by sacrificing entire fleets to take out the fortified starbases that guarded the various Precursor relics across known space. 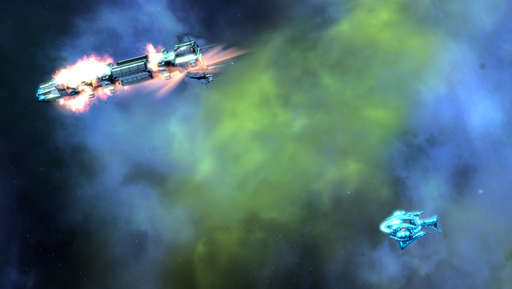 The Human's vaunted Omega class destroyer capital ship was still no match for the Altarian equivalent.

As in, not even able to scratch the paint.

In hindsight, the trials and tribulations of the Terran Alliance were of no consequence.  Now that we bask in the light of the Tywom, we truly understand what it means to love.  To be completely and fully devoted to something. 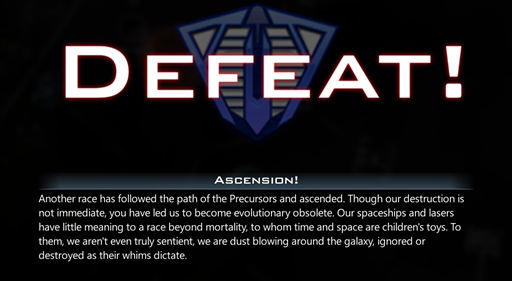 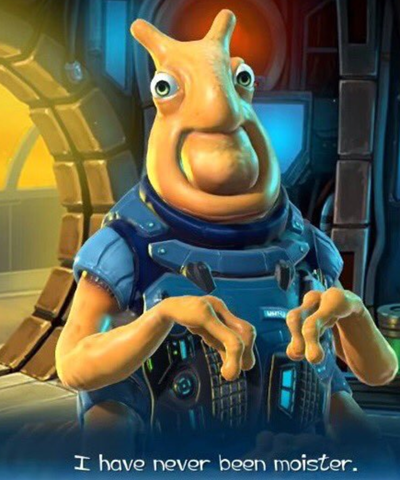 All praise his great moistness!

Next up: A feature tour of Retribution!  Now with100% less goo.