Lots to go over this month so I will do my best to keep it short. 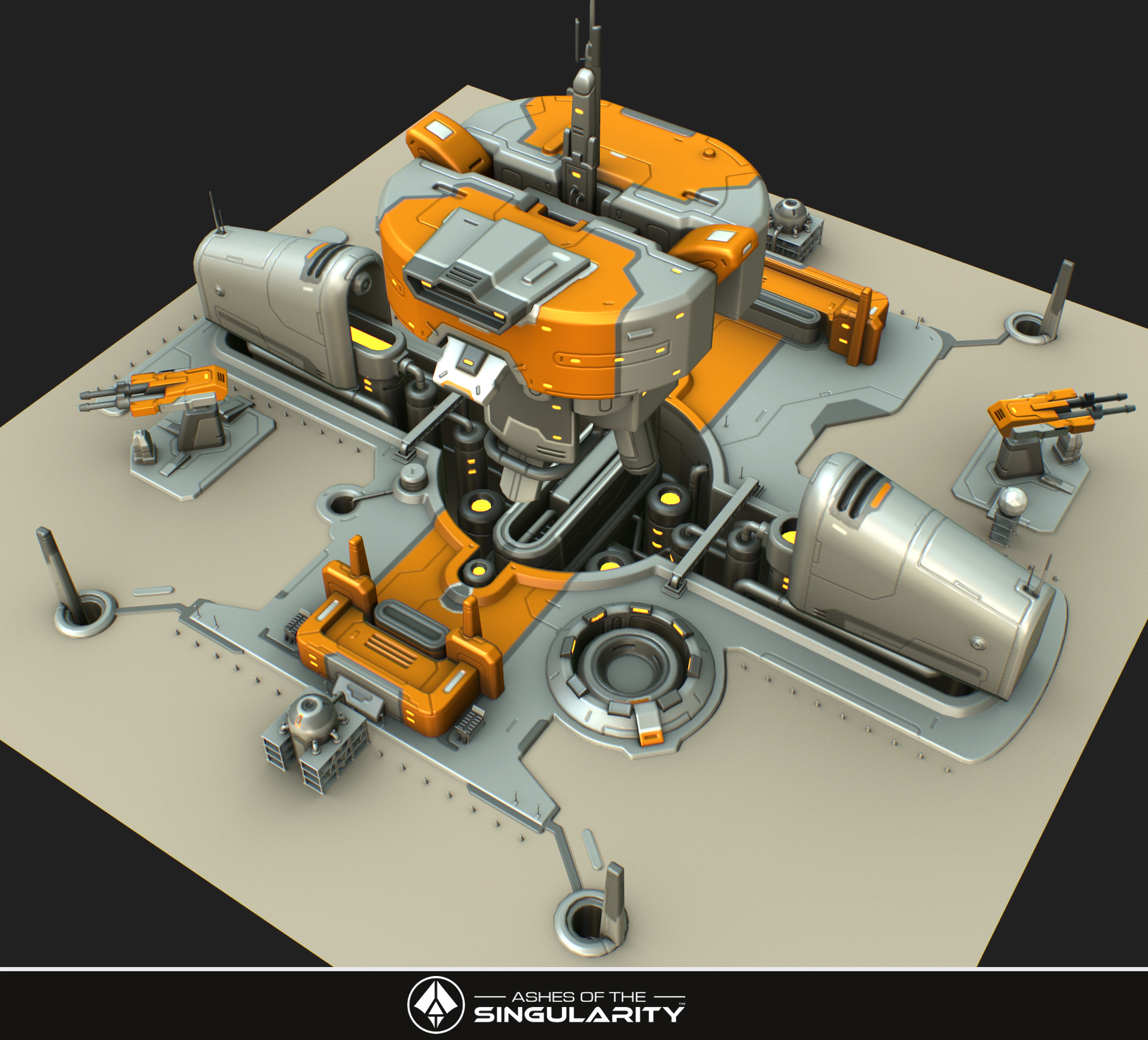 We are about to announce a new game in the Ashes of the Singularity universe.  It's in the tower defense genre.  This originally was going to be released as a DLC for Ashes but the gameplay changes required made it impossible to keep it part of the same EXE so it's being released as a stand-alone game.  Lifetime Founders of Ashes will get this added automatically.

We'll have more details about this later this week.  The good news for Ashes players is that a lot of new tech was experimented with and implemented with this game that will be coming back to Ashes of the Singularity this Spring.

Many of the engineers at Stardock have been working on porting the engine to Linux.  I've mentioned this elsewhere but we've got it running.  The challenge now is that we need to do more optimization with Vulkan before we can make it publicly available.

While the Vulkan work goes forward, we are in the process of creating a new DLC for Ashes that includes new units and buildings that should result in some new strategies and greater strategic depth.  We'll have more on that also this Spring.

The new core engine features and bug fixes that we've made to Star Control: Origins and the upcoming tower defense game will be collectively referred to as Ashes v3.0.  We have a lengthy list of player requests (I'm working on a Hades bomber targeting update myself this week) plus a lot of other changes that will result in what will almost feel like a new game in some respects.