"We are really happy to finally be able to get this update out to the fan community," said Brad Wardell, CEO of Stardock Entertainment. "We've been making improvements to the game for many months and been waiting until it reached a critical mass of updates to get it out there."

The game takes place on Stardock's fantasy world of Elemental.  In it, players start a kingdom from the a single leader and must contend with other civilizations who are looking to take control of the world.  Players research technology, design their own units, build cities, fight wars, go on quests, engage in diplomacy all while trying to unite the world under their rule.

Version 2.5 is available from the game's home page at www.elementalgame.com as well as on Steam and GOG. 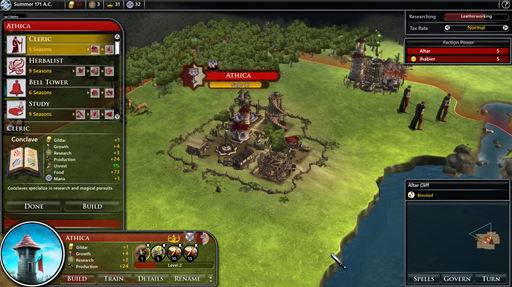 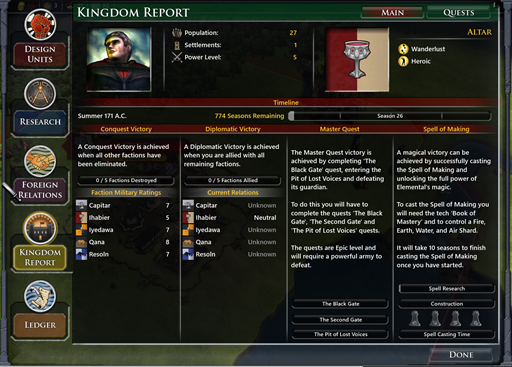 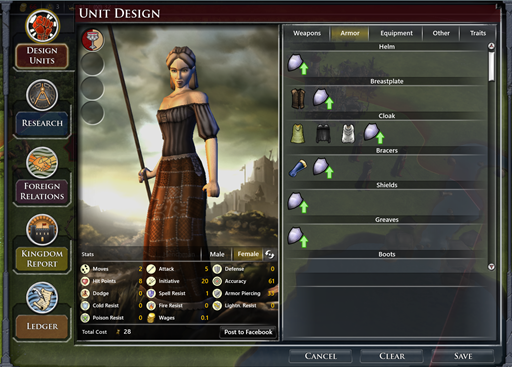 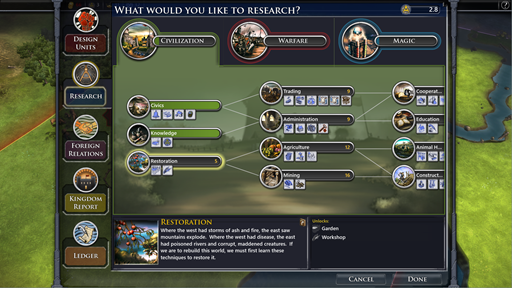