We have moved everything that makes sense from being an abstract number to being a character.  Population? Instead of it being 3.2 billion, it's just 3 characters. Every character has stats and background. 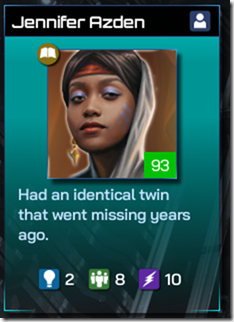 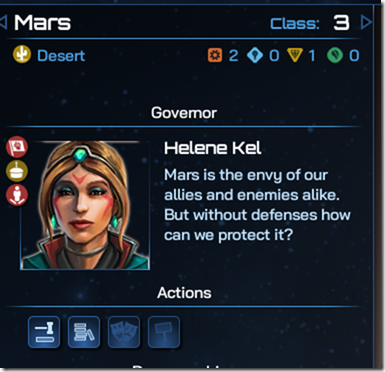 When a character is put in charge of a planet, their stats provide perks to the planet. But like real people, they have needs and ambitions, and if those needs and ambitions aren’t satisfied bad things can happen, including them going independent and taking their planets with them. We’ll be talking about core worlds vs. colonies in the next journal. Suffice to say, these characters are pretty powerful.

On planets, population now grows in whole numbers since each population is now represented by a citizen character with their own intelligence, social stats, etc.

Similarly, characters that you make into ministers provide global bonuses based on their stats: 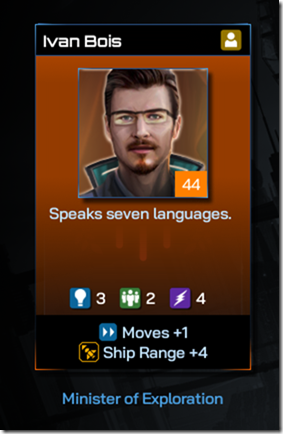 And of course, every species has pros and cons on these stats.  Humans are, naturally, decent overall but not great in any of them.  Drengin are very high in resolve but very low in social, for instance.

You, as the Emperor/President for Life of your civilization, must herd these cats while simultaneously dealing with guys like this: 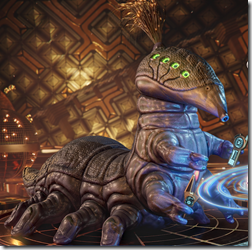 But fear not - while there are thousands of characters out there, you only need to really care about a handful. Which handful you should care about depends on who you give what power to. Put someone in charge of 37 colony worlds and now you should probably care about them. But, some colonist on Backwater world 53 is probably not someone you need to think about…until it turns out that they contracted a parasite that takes over everyone minds and that it has since spread to nearby worlds. Or maybe that scientist on Urara IV whose wife is being held captive by the Drengin Empire and has been supplying them secrets in the hopes of getting her back.  But you know, otherwise - nothing to worry about.