Galactic Civilizations is a 4X space strategy game set in the future right after humans have launched their first colony ship into space.  The popular franchise is well known for combining good AI, free-form ship movement, and a ship designer.

The current edition, Galactic Civilizations III, was released in 2015 to much praise from both gamers and reviewers with particular emphasis on its high replay value, extensive technology tree and clever computer opponents.

Galactic Civilizations is a strategy game of the 4X genre.  4X stands for eXplore, eXpand, eXploit and eXterminate.  Other games in this genre include Master of Orion, Civilization, Endless Legend, Alpha Centauri. There is no hard and fast rule on what makes a game a 4X game other than that the games typically involve those 4 elements.

At the start of the game, players have Earth – assuming they choose to play as the humans. The first colony ship has just launched and a sea of stars awaits them.  Over the course of the game, players will encounter other civilizations and soon run out of unclaimed planets to colonize. Players research new technologies, fight wars, trade goods, engage in diplomacy, improve their worlds, and ultimately win either through conquest, uniting with the other civilizations, or technological ascension.

Galactic Civilizations' best known features include its ship designer, which allows players to create and share starships of their own design, its open universe map, its attention to good computer AI, and use of star bases to spread influence and improve planets.

GalCiv IV aims to take the best elements from GalCiv III and take it to the next level.  Below are some highlights:

An Empire of Empires

Previous GalCiv games involved an AI for each computer opponent.  In GalCiv IV, each civilization is made up of hundreds of characters each controlled by an AI. These characters have their own strengths, weaknesses, and backstories. They carry out the player’s orders, but they also have their own agendas and can be influenced by things like opposing civilizations, their own greed and ambitions, or the current state of the galaxy.

A Maps of Maps

GalCiv is well known for its free-form maps. The player selects a map size and ships can move in any direction hex by hex.  GalCiv IV takes this concept and builds on it by having a given “map” be a sector, which is then connected to other sectors. Early on, players can only travel between sectors through specific pathways calls subspace streams. Later, players gain the ability to travel directly through subspace. This change means that the exploration and expansion periods of the game continue throughout the game rather than being only at the start of the game and allows for much bigger playing fields for the civilizations.

A Story of Stories

Earlier entries in the series included a single campaign story and then a separate sandbox mode.  In Galactic Civilizations IV, the campaign is gone. In its place is a vastly larger epic that could never be contained in a hundred playthroughs, let alone a single one. These stories, now called missions, originate from the characters and events occurring through a given playthrough.  The result being that each game is designed to feel like an epic story.

The Evolution of Space Strategy Games

Traditionally, strategy games have been designed in terms of equal or near equal allies and opponents.  But nations are made up of states. States are made up of counties. Counties are made up of cities and so forth.  Galactic Civilizations IV aims to give users the sense that they really are the leader of an interstellar government with people who may have their own agendas and merely require the opportunity to act on it.

With Galactic Civilizations IV, Stardock looks to greatly increase the immersion of the game by having each game be its own epic story.  The player’s galactic sandbox is so different from game to game now that each game is best described as its own campaign. 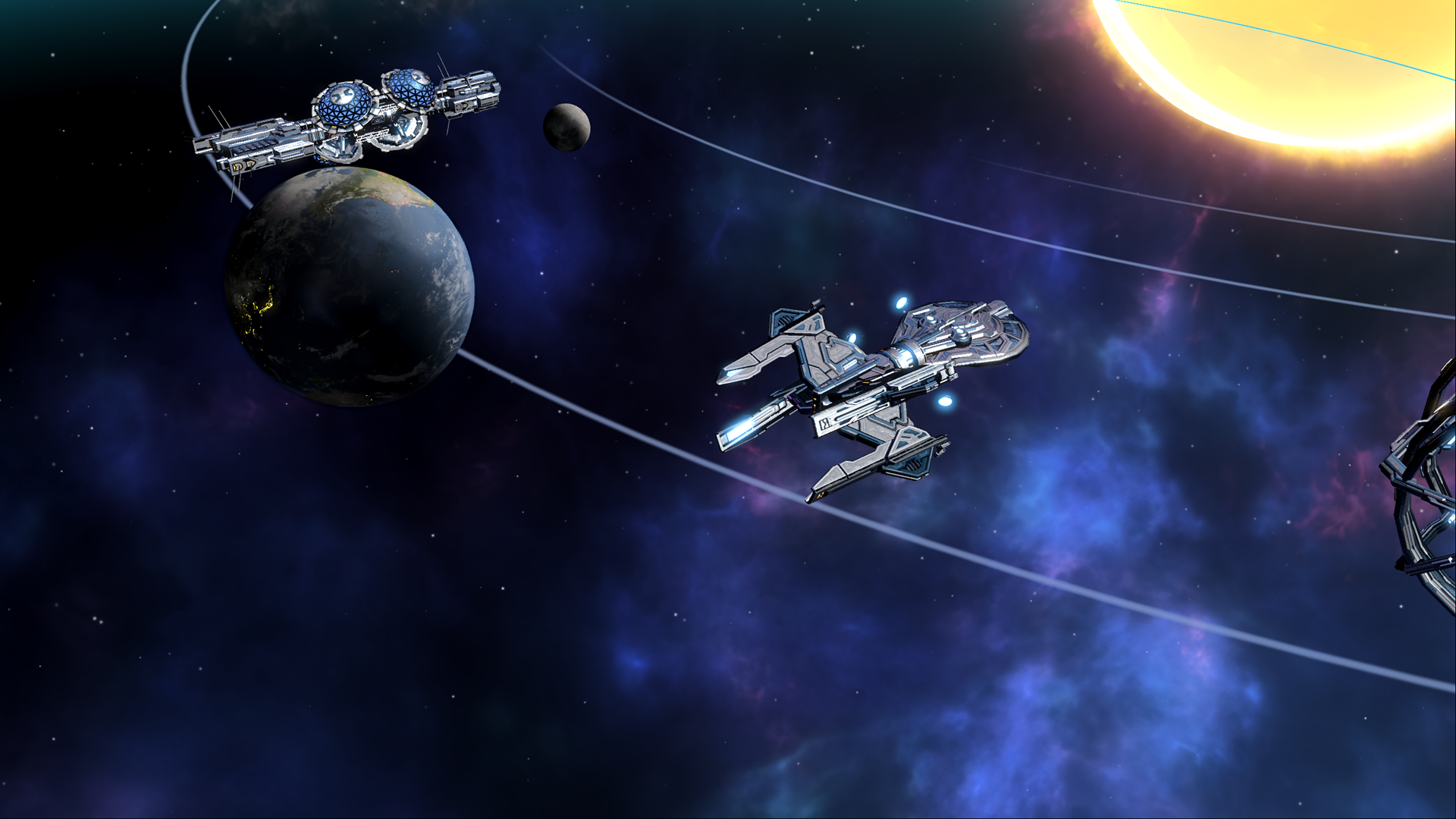 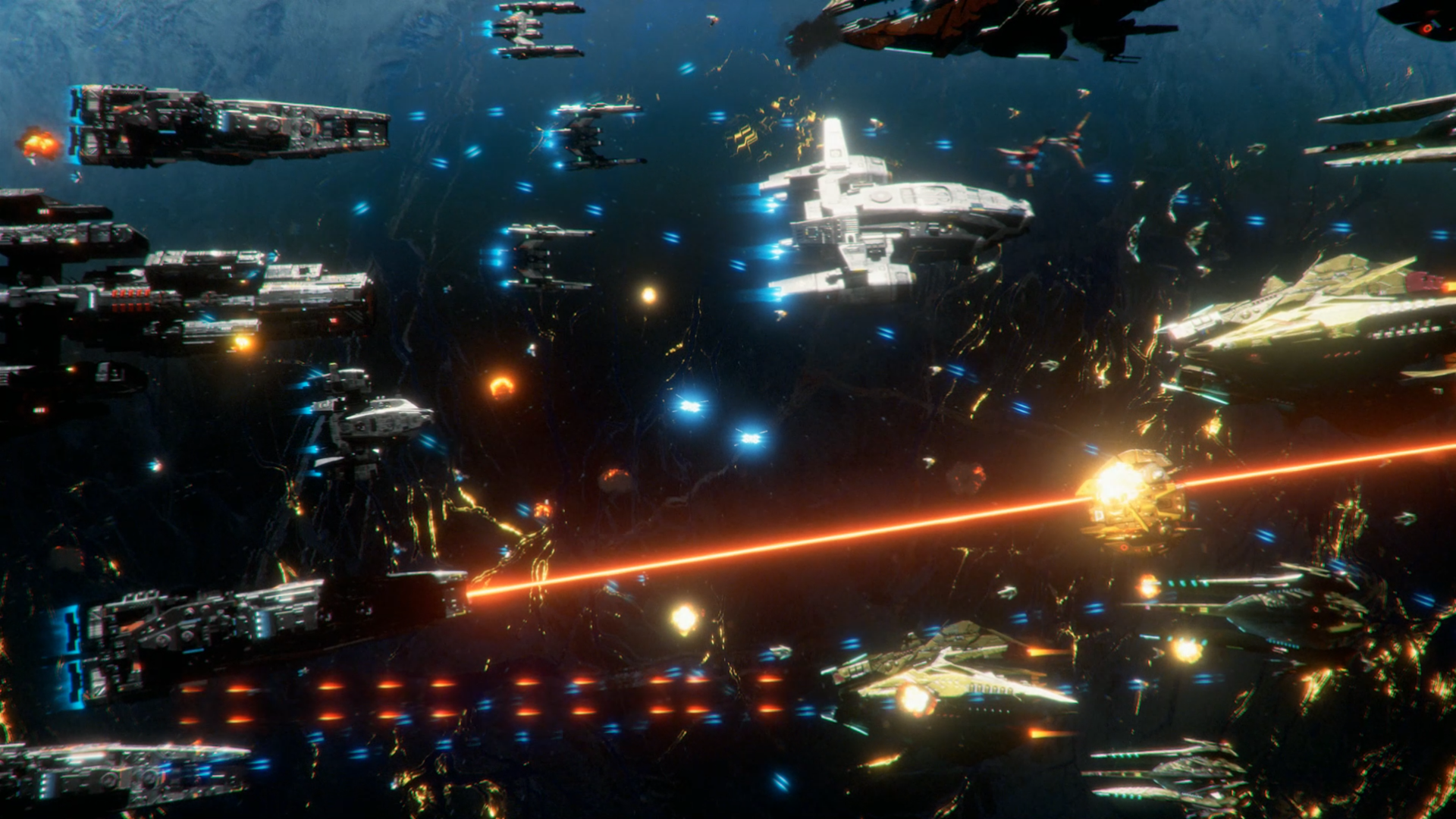 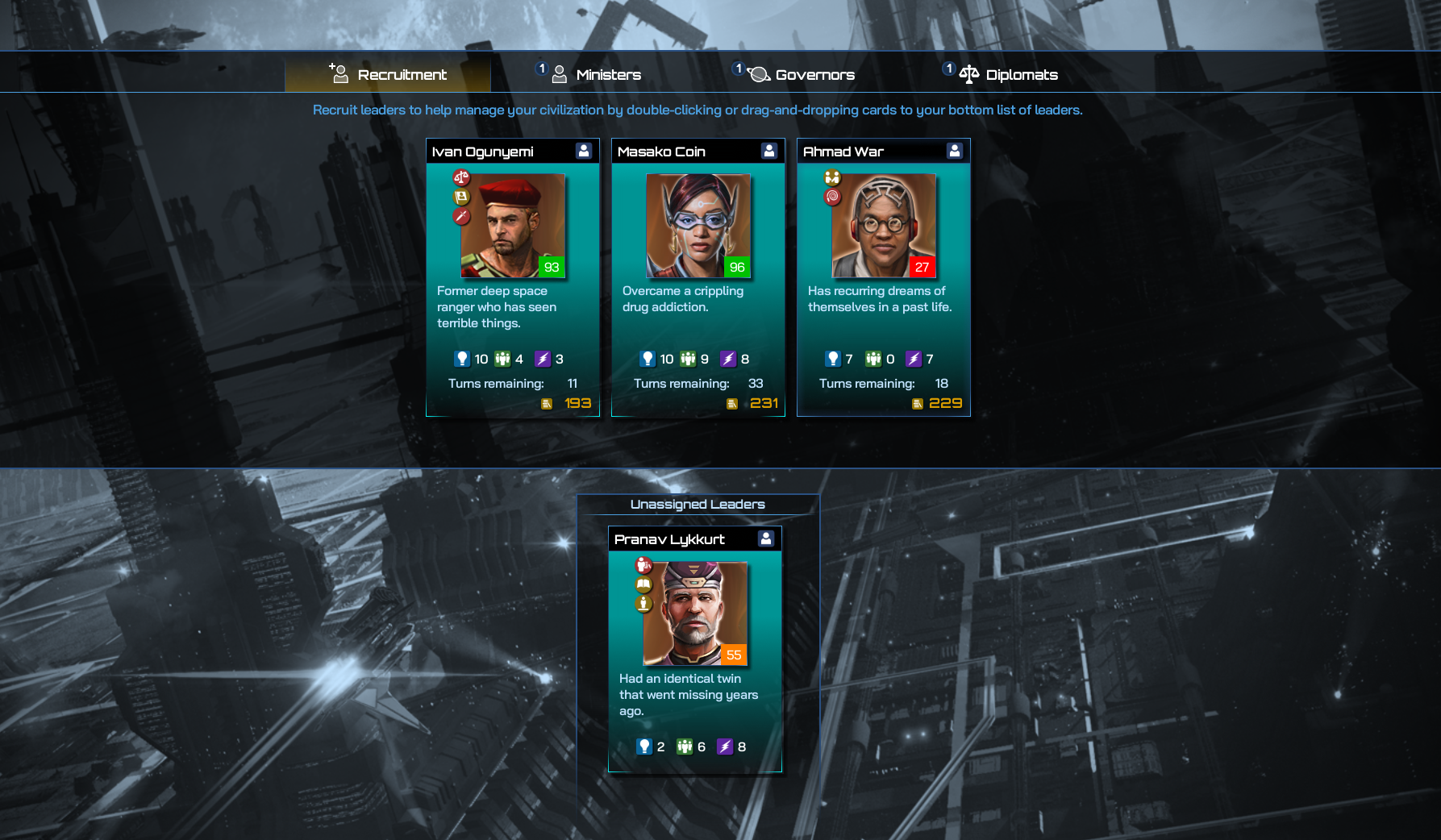 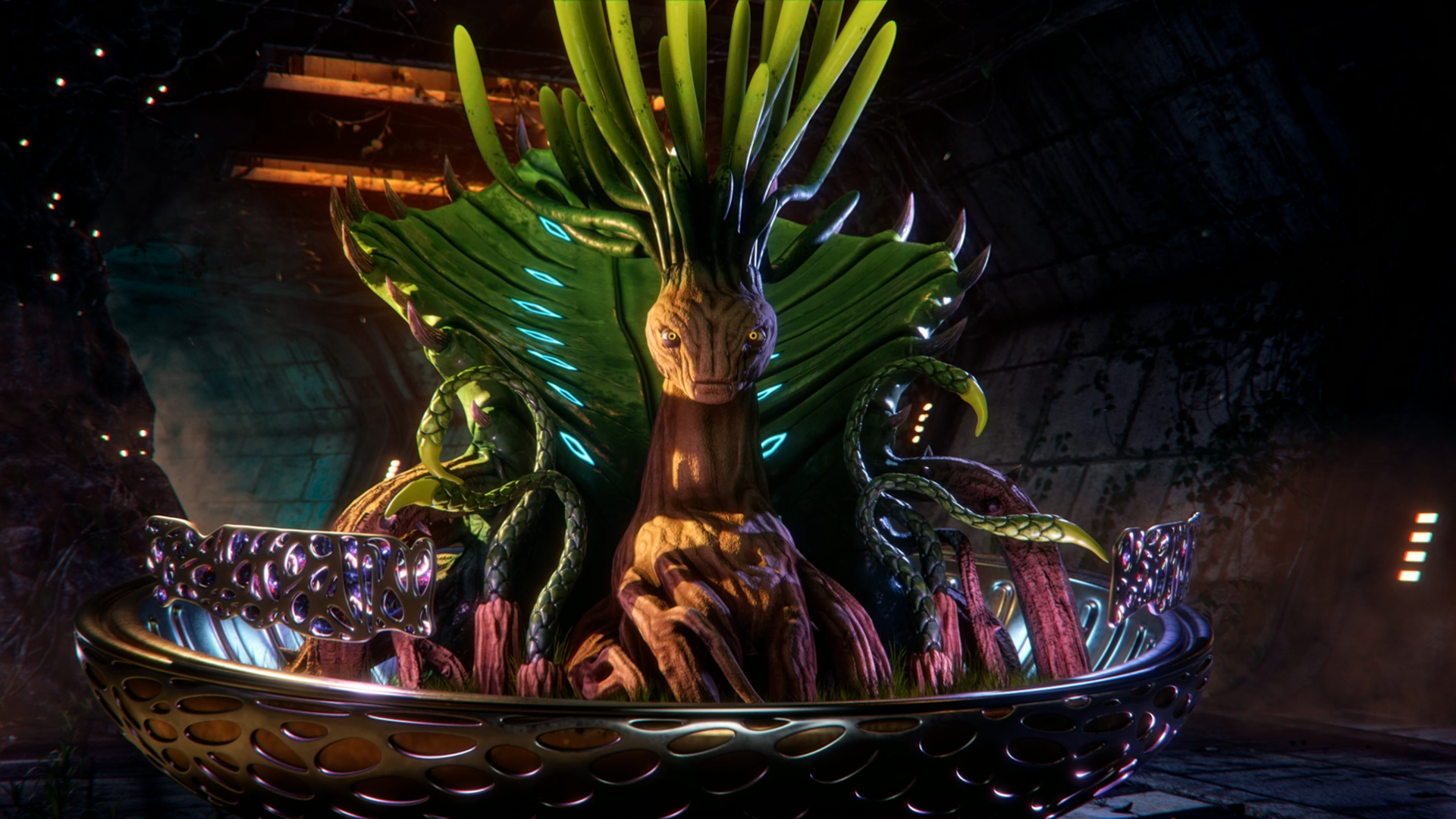