With more people coming back to the office work on the console version of Star Control: Origins has picked up.  The first part of this has been to do a pretty thorough revamp of the game’s underlying systems in order to optimize it for the XBOX One, PS4 and also next-generation consoles.

During this process we greatly improved the quality of the texture maps throughout the game which includes aliens and ships. 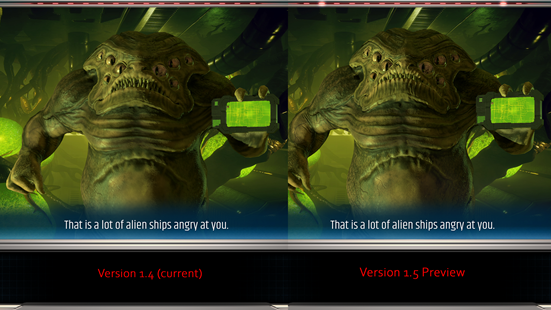 The team was also able to substantially reduce the memory footprint during many rounds of optimization.

We’ll have a full change-log soon with the public update next month.