The Galactic Civilizations games are known for their ship design features. 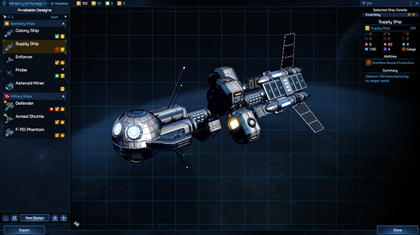 But ship design occurs before the ship is made.  What about after?  Galactic Civilizations IV will be introducing a new feature for upcoming Beta version (this Winter) called “The Vault”.

The Vault is a set of special items the player either produces or, more commonly scavenges across the galaxy.  Destroying the monster ships, pirates, enemy fleets, etc. will result in scavenging things from credits to unique parts to special items.  The special items found (or made) go into the vault.

Items in the vault can then be put on ships.  These items are a one-time use once added to a ship, it remains there and if that ship is destroyed, it’s gone (or worse, becomes scavenged by an enemy). 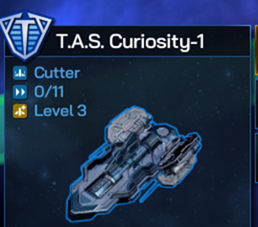 The number of items you can put onto a ship is based on its level.  When ships level up, rather than having to manually mess with them, they will simply automatically get more HP.  But each level will allow you to add more items to the ship.

There will also be techs and planetary improvements that will allow ships to automatically start out at a higher level. 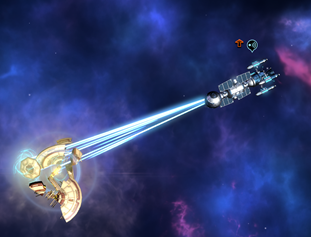 So rather than having to go through and add stuff to every single ship that levels up, as you currently do in the alpha, you will be able to pick and choose which ships you want to use precious items on to beef them up.

Here’s a sample of some of the items we have in store.  Feel free to suggest your own and if we use them, we’ll add you to the credits if you’d like!